If you use Twitter, odds are you occasionally inform your poor followers of some business that just really doesn’t matter. (How’s your sandwich, by the way?) Why not keep them updated on something that might actually matter, like your heart rate? 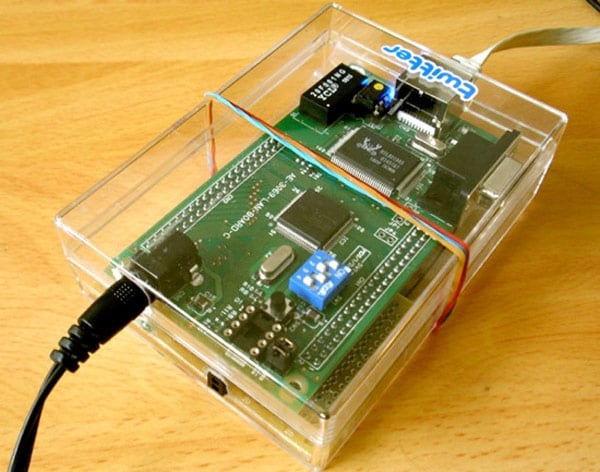 Thanks to a bunch of Japanese Twitter-lovers, anyone willing to use a heart monitor can update their Twitter feeds with reports on their heart rates. You know, so everyone who follows you when you’re doing anything particularly exciting, like watching his hilarious promo video. Or running. Or dying.

Personally, I’d like to have an automatic feed for something really random, like a tweet every time I curl my toes. Maybe just the left ones.