New York University graduate Adam Harvey created a product designed to protect and empower one of the planet’s most abused lifeforms, The Celebrity. The Celebrity is hunted worldwide by marksmen popularly known as The Paparazzi. To counter The Paparazzi’s flashing weapons, Harvey fitted a light sensor and 3 microcontrolled-LED lights in a clutch bag. The sensor looks out for changes in the ambient light, and once it detects a change – which in this case is supposed to mean camera flashes – it sends a signal that causes the LED lights to flash for 1/15th of a second, wrecking the photograph in the process. 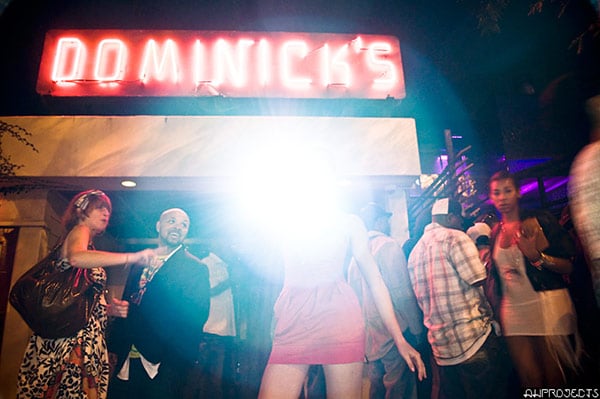 Of course the device is useless against cameras with no flash, but it’s a start. It’s about time someone stood up for those poor Celebrities. Harvey wants to make miniature versions of his invention, but at the same time now that his baby is itself getting some attention, he’s working on obtaining a patent for it. If Harvey’s invention catches on, we might eventually see him cavorting with the stars – like Dame Jane Goodall and her chimpanzee friends – and bravely fighting for their right to party privacy. 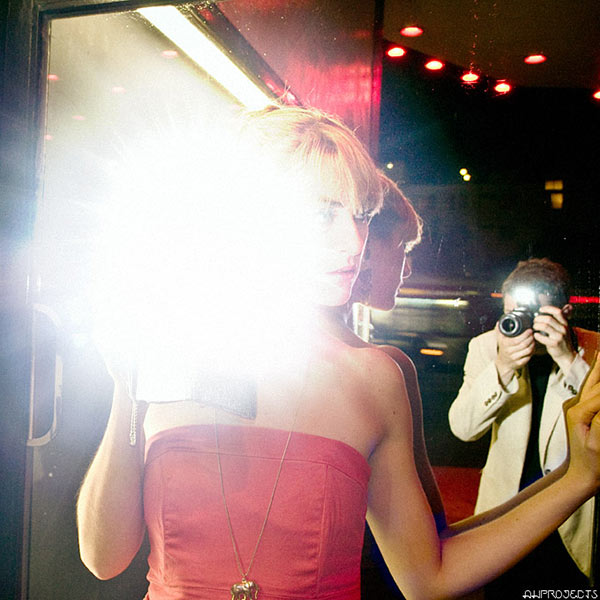 Check out Adam Harvey’s website for more pics and info.

[via pdn gear guide via CrunchGear]