I’ve seen some really unusual watches in my time, but I can tell you without a doubt that this is the first time that I’ve ever seen a watch that’s shaped like a perfectly spherical planet. Ever. 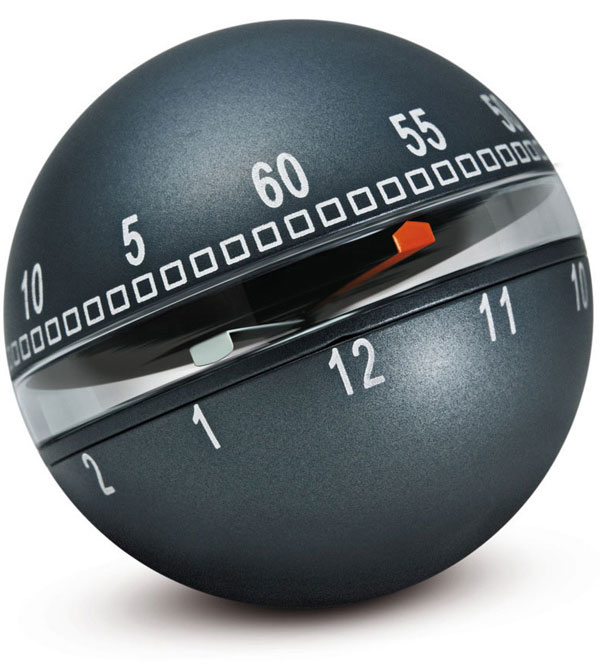 Named after the recently discovered dwarf planet, the Pierre Junod Eris watch tells time using a pair of rotating hands that float through the equator of the globe. The orange top pointer indicates minutes, while the hours are shown on the white lower pointer. 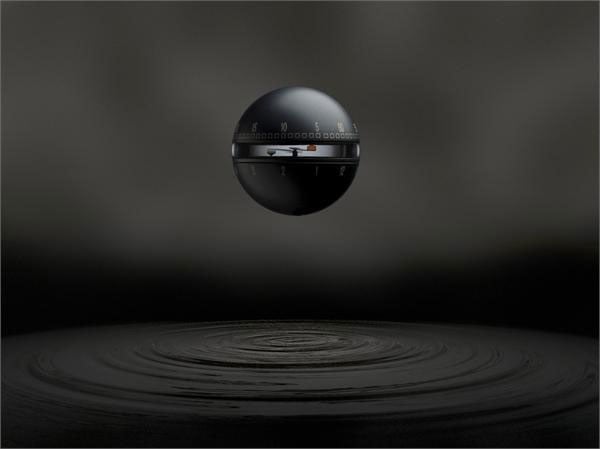 Each timepiece is constructed from a dramatic anthracite anodized aluminum case with a curved mineral glass crystal to protect the hands. Time is kept by an accurate battery-powered Swiss movement. 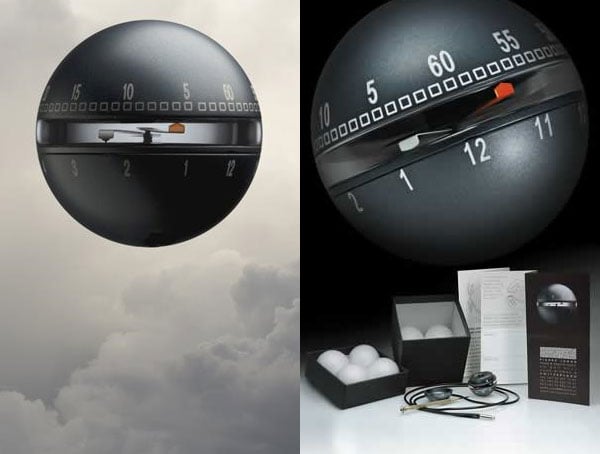 Now I think you’d have a pretty tough time trying to wear this watch on your wrist, but it’s actually designed to hang from the included rubber neck strap, or can be used as a pocket watch or desk clock too. You can grab the Eris watch over at Watchismo for $450 (USD).