Looking for a PC that won’t take up much space on your desktop? The new Ripple LOOK PC is definitely one of the nicer looking small form factor computers I’ve seen. 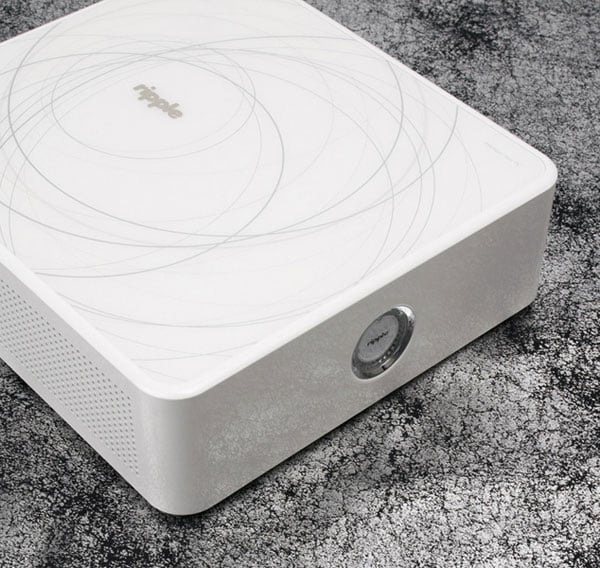 The Korean-built compact Ripple LOOK PC measures in at just 215mm x 235mm x 69mm (appx. 8.46″ x 9.25″ x 2.71″). While that’s still quite a bit larger than the 6.5-inch square Mac Mini, it’s still much smaller than most desktop PCs. Of course, what really caught my eye was the interior designer-friendly styling of these compact machines, which come in several artistic case patterns. 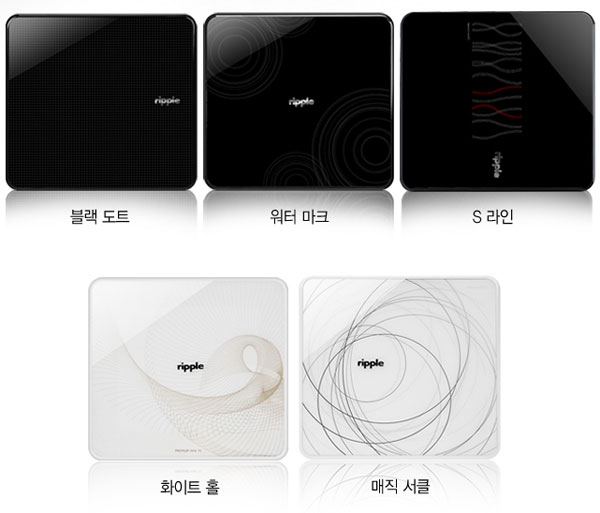 The other nifty thing about the LOOK is that it doesn’t just live on the desktop. There’s a set of available VESA mounts for the computer that let you attach it to either a wall or to the back of your monitor, getting it up off of your valuable desktop real estate. 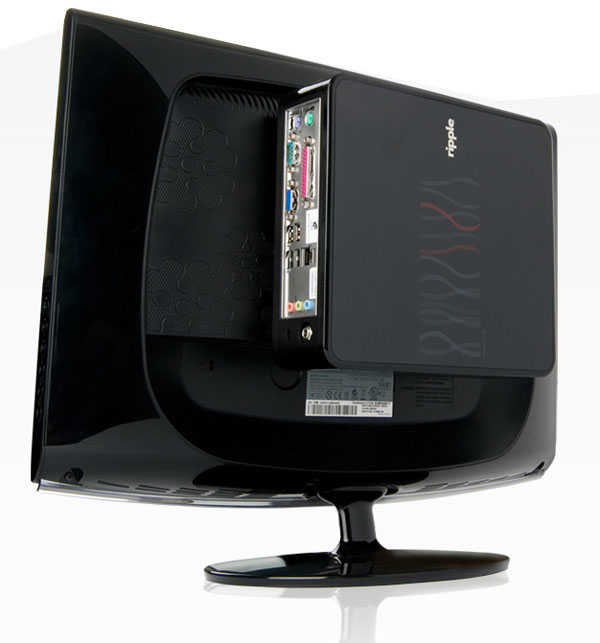 The systems come powered by either an Intel ATOM N230, N270 or N330 processor, and are available in 1GB and 2GB RAM configurations with a 160GB or 320GB hard drive. 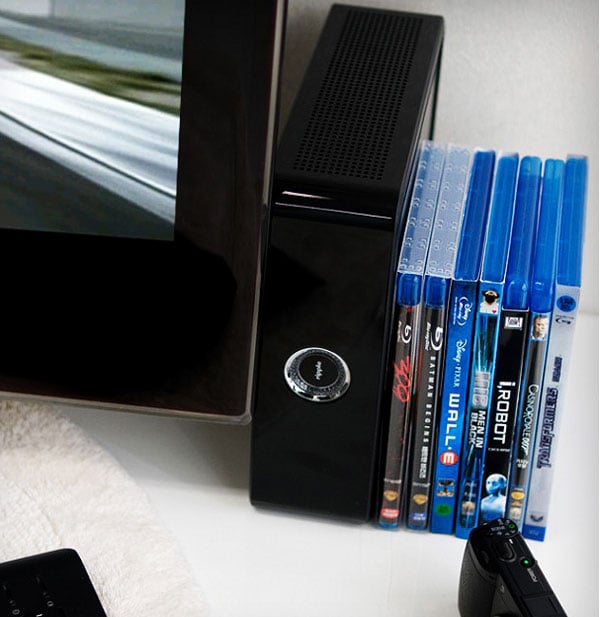 The LOOK is currently available only in Korea, but there’s an outside shot that someday you’ll see these little PCs elsewhere on the planet. There’s no word on pricing yet.