Sony Patents Their Part of the Motion-Controlled Future

Move over, Project Natal and Wii-mote: here comes Sony, trying to break into the let’s-make-it-real movement with a new patent for image-scanning with their EyeToy camera. Oh, did you think I meant their oddly-shaped wand controller from E3? No, friends, this is altogether different. 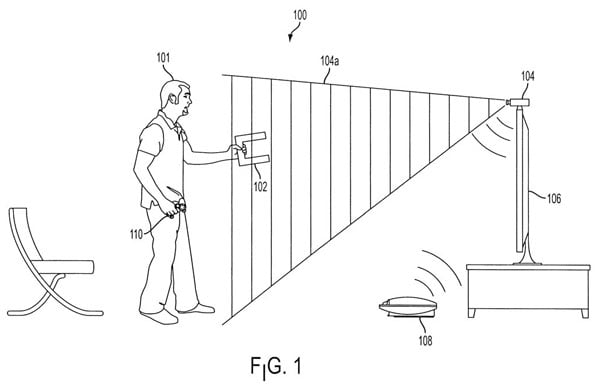 The new patent expands on the combination of wand and camera demonstrated at E3. Now, instead of simply recognizing and identifying that controller, it looks like Sony’s camera will be able to “read” any real-world item, coffee mugs to… is that a magnet? A 2D horseshoe? A giant wooden letter U? Whatever it is, the EyeToy will apparently be able to read it. 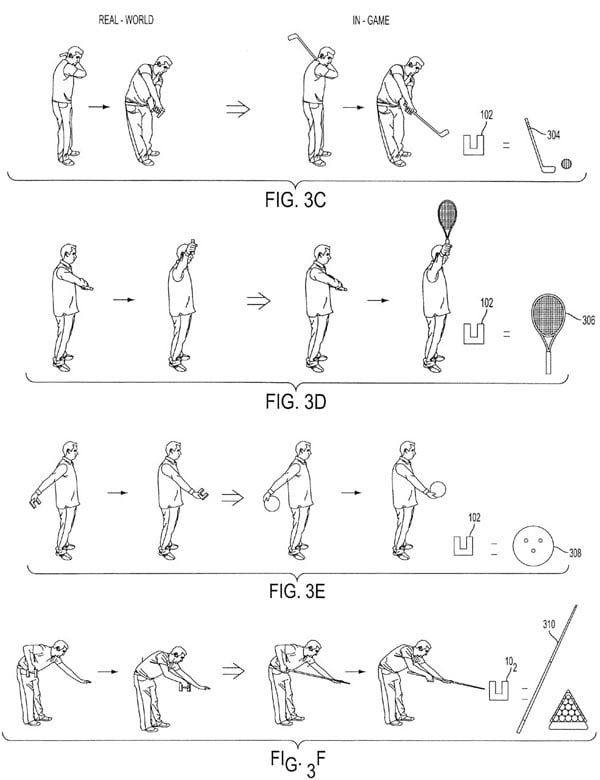 Used well, this could really opening up gaming to all sorts of experiences on a level heretofore unseen, edutainment games aside. It’s certainly something to keep an eye on!