If you ever wondered what that mysterious turtle Lakitu would look like if he was, say, human, your day is here. In fact, you get a large chunk of the cast of Nintendo’s Super Smash Bros Brawl, all in the disturbing vision of Greg De Stefano. Or maybe I’m just creeped out by his version of Link. 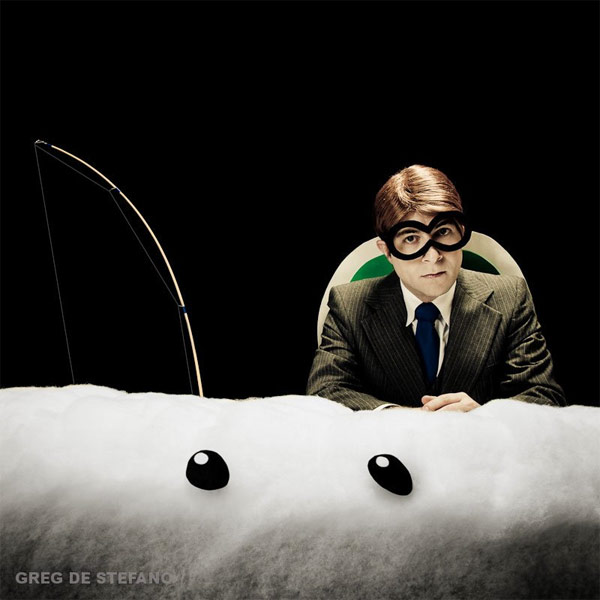 Each character has been carefully, often oddly interpreted, from the more traditional Zero Suit Samus (a sexy blonde showing off the goods) to the steampunk stewardess vision of Zelda. A small sampling of the project is here in our gallery, but you’ll want to check out the source in order to see the whole collection. It’s worth the look. 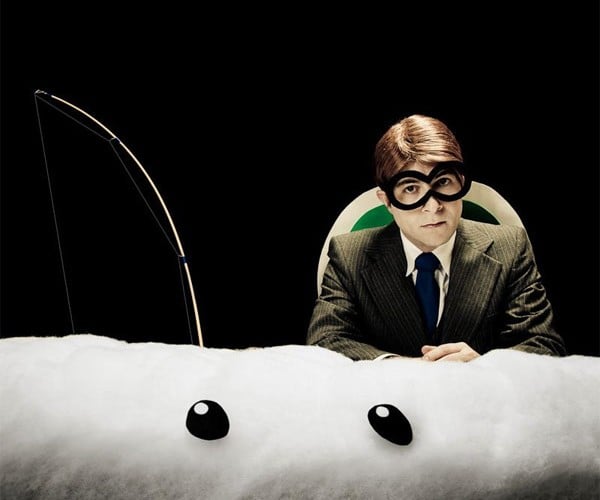 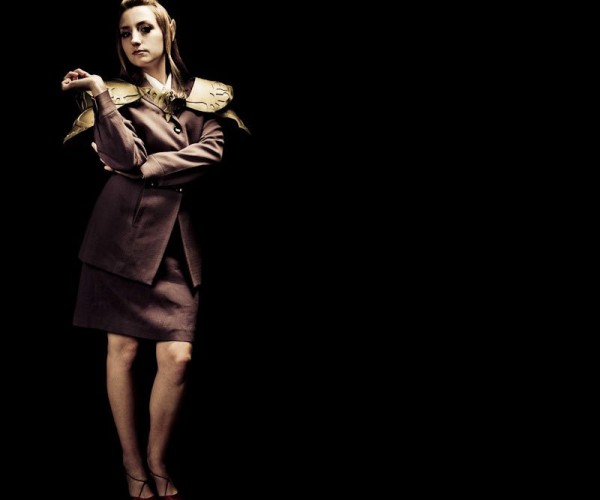 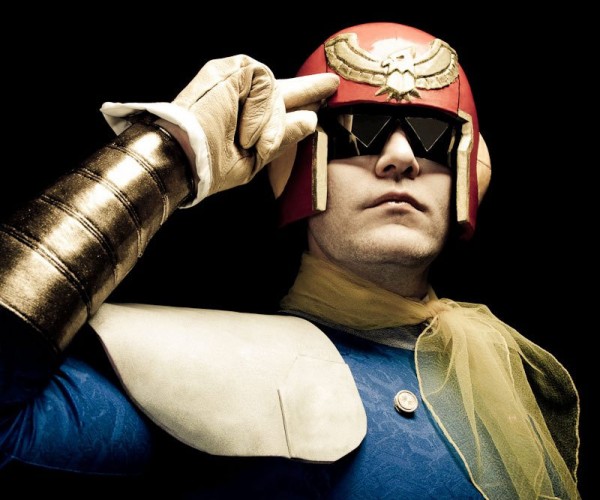 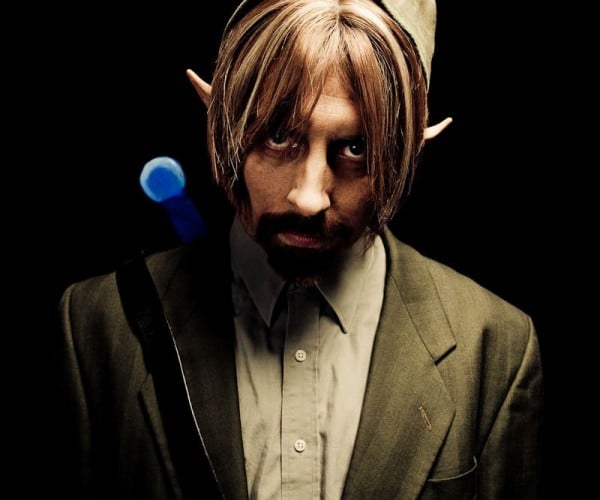 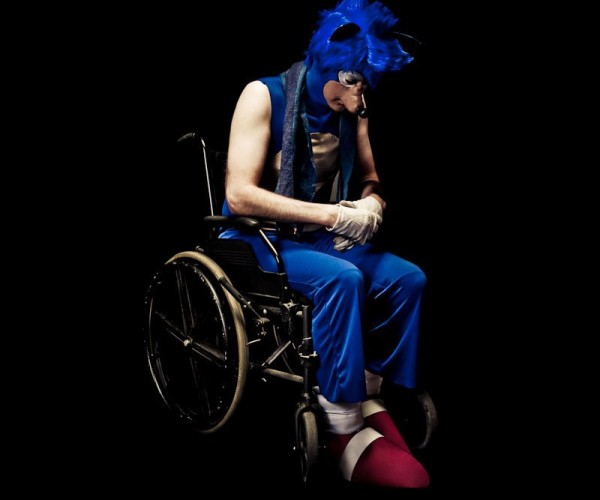 [SSBB project via The Tanooki]