Bioshock 2 Delayed; Rapture Will Just have to Wait

BioShock 2, the sequel to Take-Two’s alternative history shooter has been delayed to the first half of 2010. The horror! The sequel was originally slated to debut late this year, just in time for the holiday buying season, but the title has been pushed back. 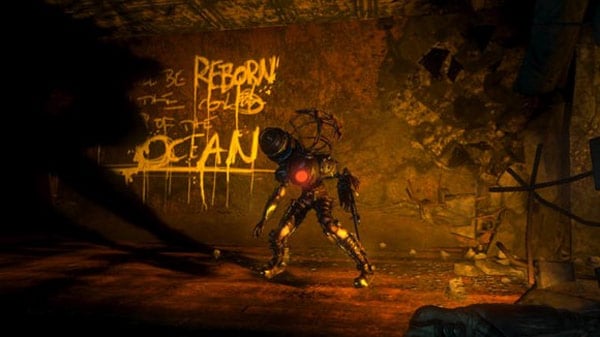 Does the game need more development time? That’s part of the story. The other? Money. Take-Two chairman Strauss Zelnick admitted that the company expects that next year will provide “a better performing product in the marketplace.”

So suck it up, gamers. No BioShock for you yet. At least one group of people might be pleased at the delay: BioShock-obsessed crafters. More time to work on those elaborate projects before the game’s release, at least.