Like that black Wii, huh? It’ll go quite well with the black lines, right? Well, too bad, suckers (if you live in the U.S.): Nintendo’s not planning on sharing any of this particular brand of awesome to you. American gamers are, for now, stuck with the plain ol’ white Wii that’s been around since launch. 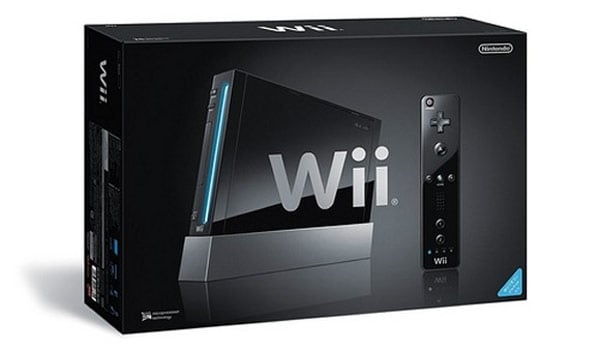 And yes, that includes any other colors. The exact quote? There are “no plans to have other colors of Wii in the U.S.” I think we just got owned.

Or did we? Who among you might have ponied up the cash to get a bright and shiny new non-white Wii? Who’s the real loser here? Nintendo, that’s who. So much for your fabled business acumen! Take that! And take my bitter, bitter tears, too.