Amazing Left 4 Dead custom campaigns make me want to leave my Xbox behind and buy a gaming PC, and this new one only makes me more jealous than ever. This in-progress campaign is modeled after the movie Shaun of the Dead, directed by Edgar Wright. 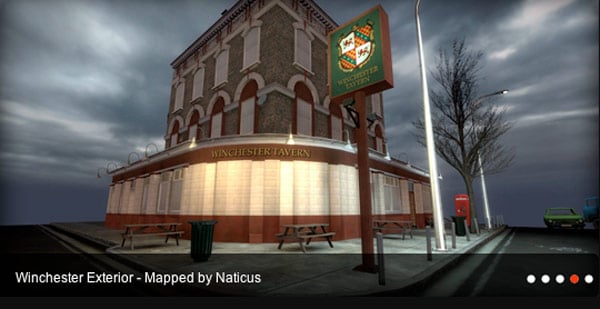 Look! It’s the Winchester. Such a comforting and familiar site.The film fits surprisingly well into Left 4 Dead’s five-part campaign; players start off in Shaun’s apartment, move to his Mum’s house, then to Liz’s, and then to two stages in the Winchester. 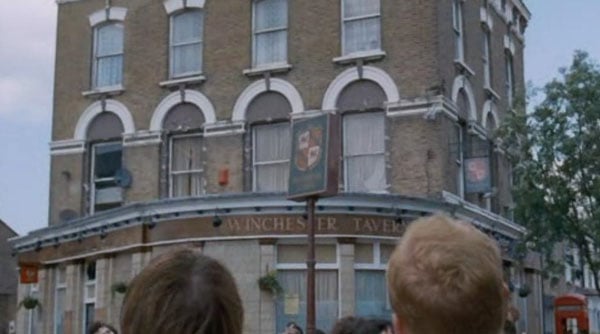 The campaign is still in progress and it looks like they’re in the market for people who can work on it.