Papercraft NES is Unplayable Due to Lack of Cardboard Controllers 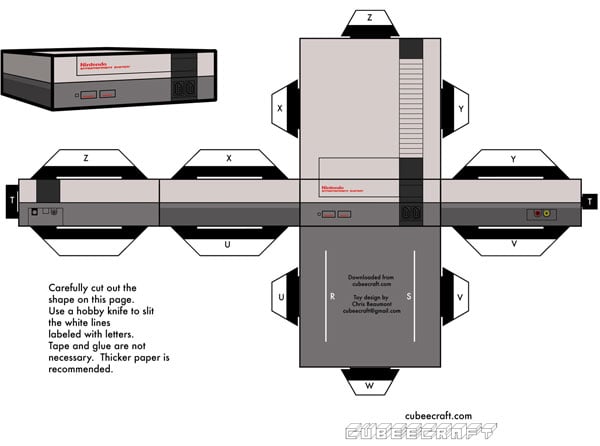 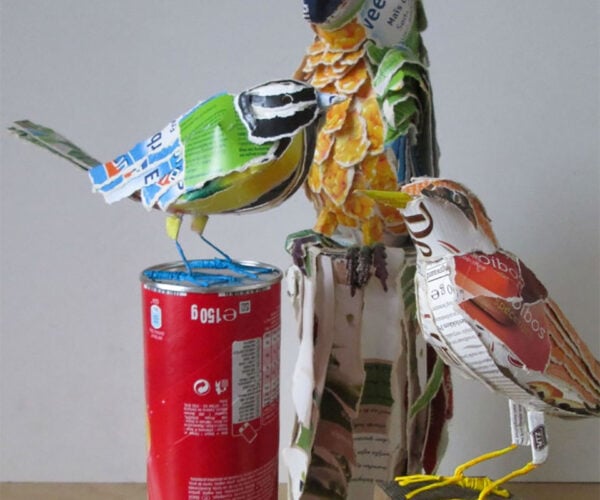