16943 Concept Tv Displays Standard and Widescreen on One Screen. and It’S a Sculpture Too.

An asymmetrical slice of awesome, Studio FRST’s 16943 concept TV accommodates media in the standard 4:3 aspect ratio as well as in the 16:9 widescreen format, hence the name. 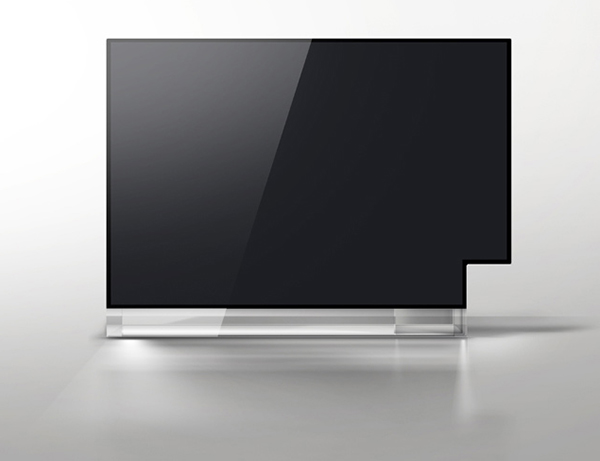 Studio FRST also exalts its creation as “A technological sculpture in levitation. Between opacity and transparency.” So it’s a flying colloid? 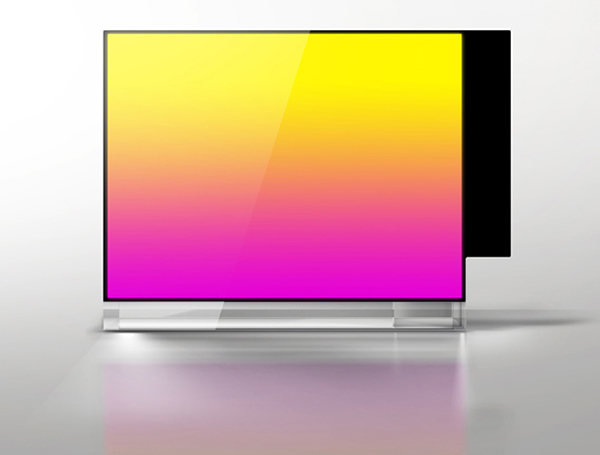 The TV’s built-in player only plays DVDs, but hey, it’s built-in! In levitation! Between opacity and transparency! 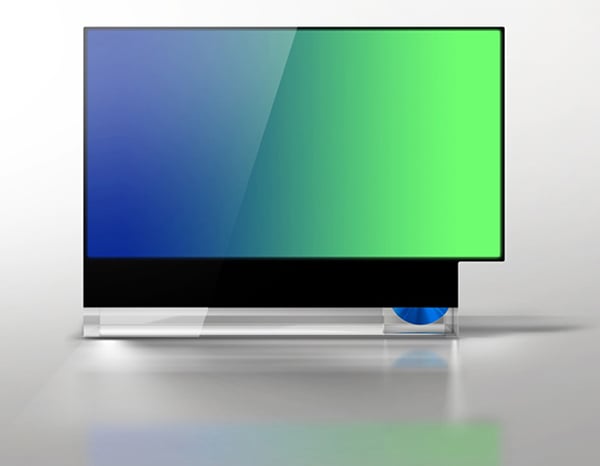 I really hope something like this gets mass produced. I can live without the glass base if it means a cheaper product. And the square gap can be used to house the TV’s controls. Do it Pioneer!