Weird Vending Machines: if You Vend It, They Will Come

What was the last thing you bought at a vending machine? A can of soda? A magazine? A bike? A gold nugget? Live bait? Woman’s Day’s Brynn Mannino made a list of some of the weirdest vending machines we have today. The weird thing about the list is that Japan’s entry is so lame as it’s not really a vending machine but an elaborate advertisement. Boo. Here are some of the legit ones: 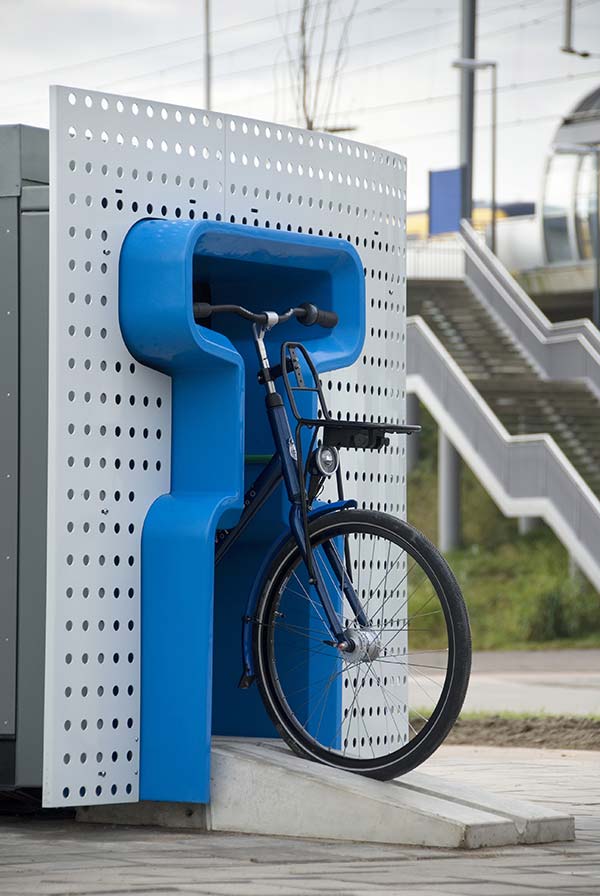 The Bike Dispenser first came out in 2005 in Eindhoven, Netherlands. It’s actually a renting machine – users have to return the bike to the nearest dispenser at their destination. The bikes are equipped with RFID tags that allows the company to track the bikes, in case people forget that they left their rented bike at home. We do that sometimes. 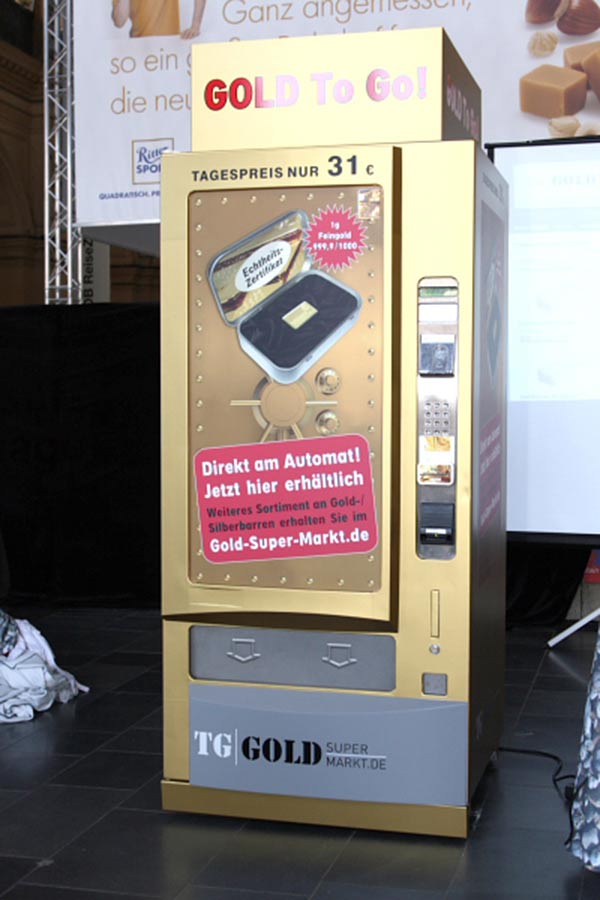 Gold-to-go is, as you may have guessed, a vending machine that sells gold. It sells 1g, 5g and 10g gold bullion as well as Krugerrand gold coins. TG-Gold-Super-Markt, makers of the gold vending machine, tells us that the bullion and coins are intended to be given as presents and not forms of investment. Still, I don’t think this type of vending machine will last more than a day here in the Philippines. This thing would pillaged in hours. 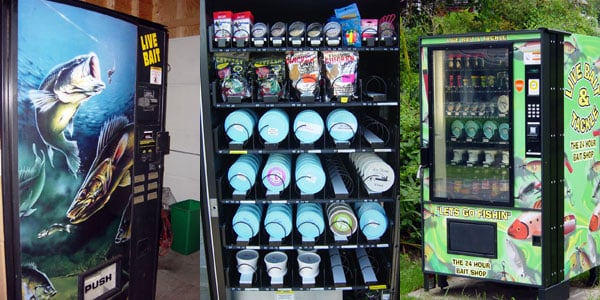