Thinking of buying a Playstation 3? Heard some rumors about the inevitable slim version coming sooner rather than later? Ben Kuchera of Ars Technica kindly rounded up the evidence for your perusal. 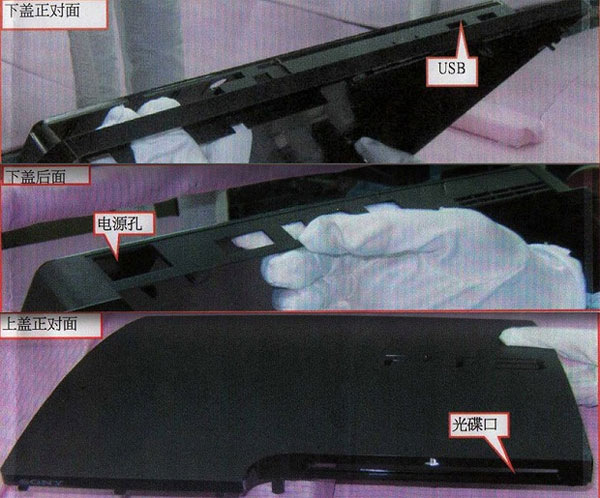 I for one, believe in ol’ Ben Franklin’s saying: “Nothing is certain but death and a slimmer version of a Sony video game system. And my eternal fame.” Really, it’s a question of when, not if. And the answer seems to be August 18. (pssst, Ben, you cited Gizmodo but your link leads to Engadget! That’s blasphemy!) 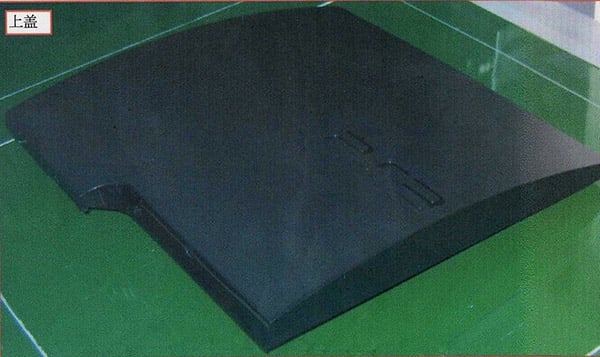 If PS3 Slim rumors were Pokemans, Kuchera’s almost caught ’em all: everything from their own insider info, to the non-denial of Sony’s director of Hardware Marketing, John Koller, to significant increases in orders for PS3 components. Everything except Engadget‘s alleged leaked shots of the console’s case and box art, which I have just pointed out to you. Because gossip is for geeks too. Check out the article for the rest of the links.