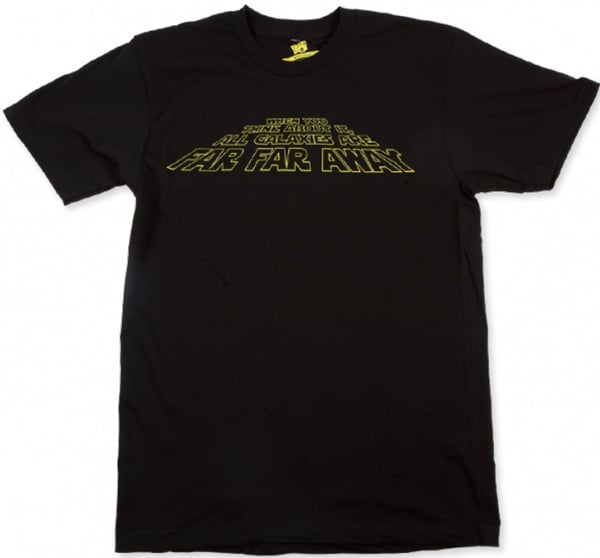 If you’ve heard the joke before, I apologize for the hype. Personally it made my 2 a.m. so much more awesome. But if it had the same effect on you, you might want to thank Debbie Vega for making the joke up by buying her t-shirt at TypeTees for only $10 (USD).