The Tanooki suit was just one of the many charms of Super Mario Bros. 3, but the real thing ain’t got nothing on this amigurumi version. Mario’s never looked so adorable. 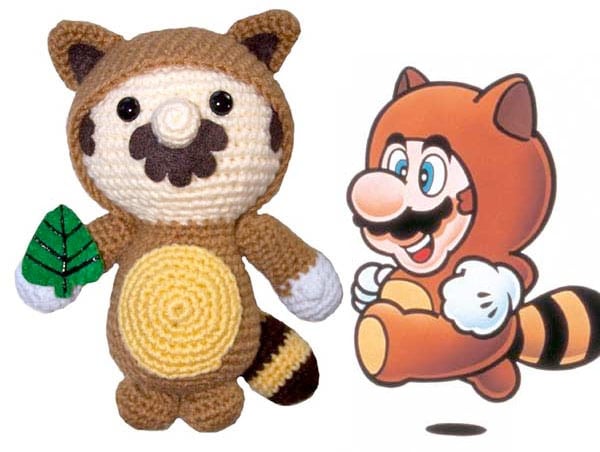 Just look at that. Totally better than the original.

Looks like this little guy is sold out of Michelle Rheaume’s Etsy store (and can you blame whomever bought him?), but there’s a (non-costumed) Luigi available, and patterns for all sorts of Nintendo characters–including a Boo that is so cute I’m not sure he’s actually meant for human eyes. 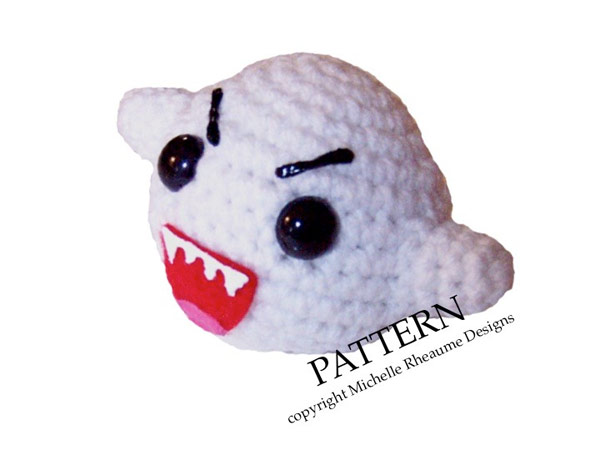 Not impressed yet? Well, Mr. Heart-of-Stone, try this: the patterns are free. They’re listed in Michelle’s store, but the price is naught but an e-mail.