I’ve never been crazy about the in-game look of World of Warcraft, but the style of the art is much more appealing to me… and I’m happy to say it even looks good on the side of a PC case. Even when the focus is perhaps not one of the game’s most attractive denizens. 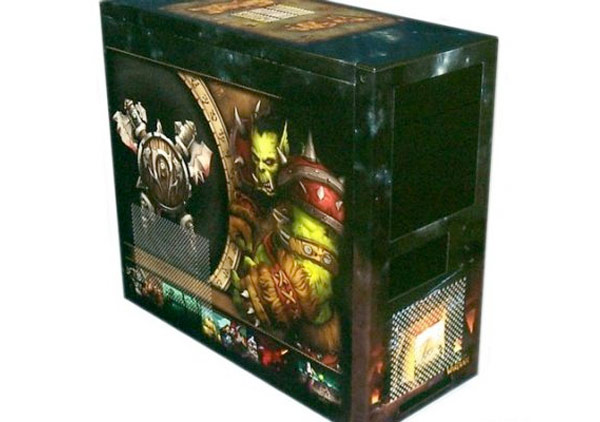 Thanks to some sketchy automatic translations, I think this is a retail case that runs for $299. Or it could really say that Orcs are actually made of butter. It’s a toss-up. 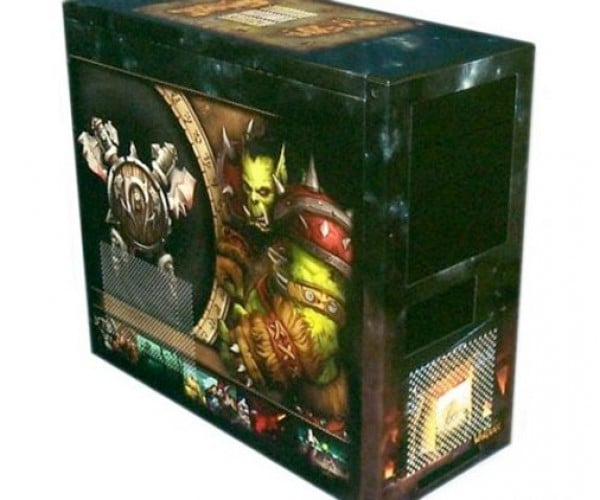 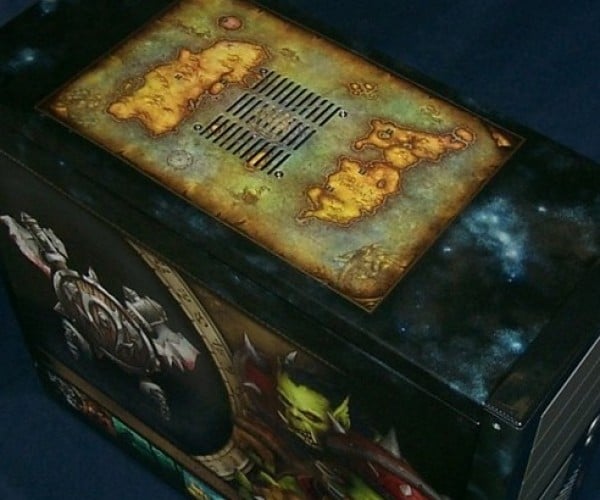 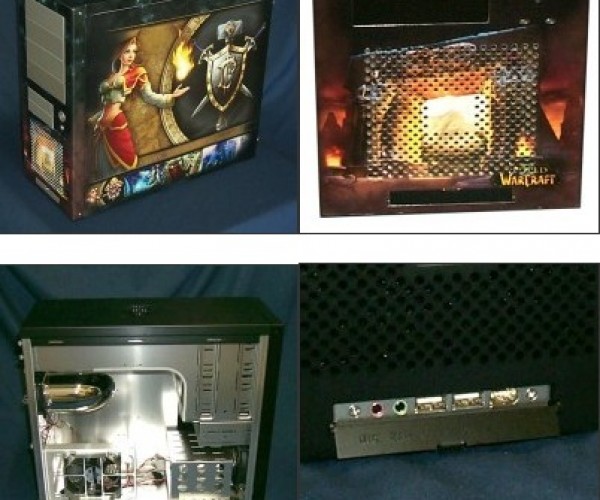 I don’t have to be able to translate any foreign languages to know that this is a pretty good-looking case, though. I can make that determination on my own, thank you very much.