Back in 2007 Optoma released the HD80 1080p projector. It’s initial price was a whopping $3,000 (USD), but actually it was one of the cheapest in its class. Think about that for a moment. Now think of the quality and size of a $1,000 HDTV nowadays. Think about that for a moment. Now get a load of this: Optoma’s new HD20 projector is capable of displaying full 1080p with a maximum display size of 120″ (diagonally, of course). That’s 10 freakin’ feet of HD for the  price of a 42″ HDTV! Then again, I already revealed everything in the title. Dammit. 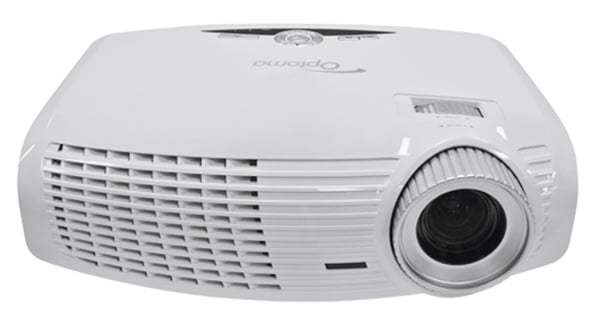 The 6.4 lbs. HD20 has two HDMI inputs, as well as VGA, component and composite video inputs, and it supports a boatload of video and computer formats. It has 1,700 ANSI lumens of brightness,  with an estimated lamp life of  4,000 hours in standby mode and 3,000 hours in bright mode.

[via Twice via CrunchGear]