Dementium: The Ward broke some untrodden ground on the Nintendo DS, as an M-rated horror-themed shooter, so it isn’t particularly surprising that the game is getting a sequel. What is surprising (and amazing) is this cover shot. 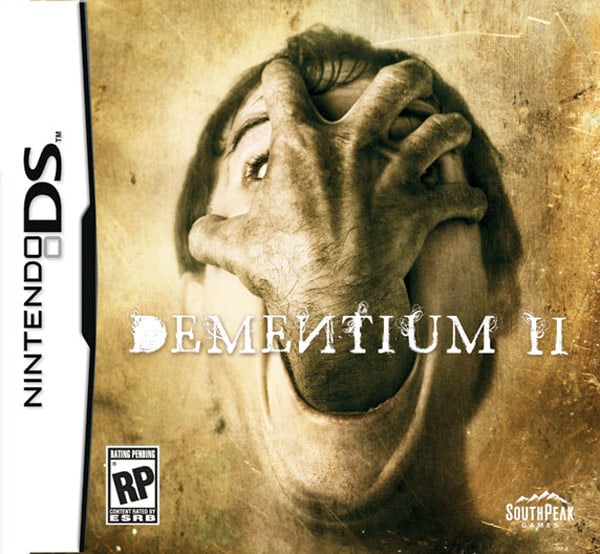 Well, that’ll sure get your attention when  you’re just flipping past game covers at the store.

Renegade Kid was very free with video and screen shots from the first title, but they have been largely quiet on the sequel thus far. A release date in February was just announced, however, so I’m sure more information will pop up later this year. For now, that cover is enough. If you need me, I’ll be huddling under the covers with all the lights on.