Selfic Cube 7100: Like a Tiny Black Box Recorder for Your Car

Nobody wants to get in a car crash. But if you have the misfortune of ending up in a fender-bender – or worse, wouldn’t you like to have a video documenting the entire thing for insurance or legal purposes? 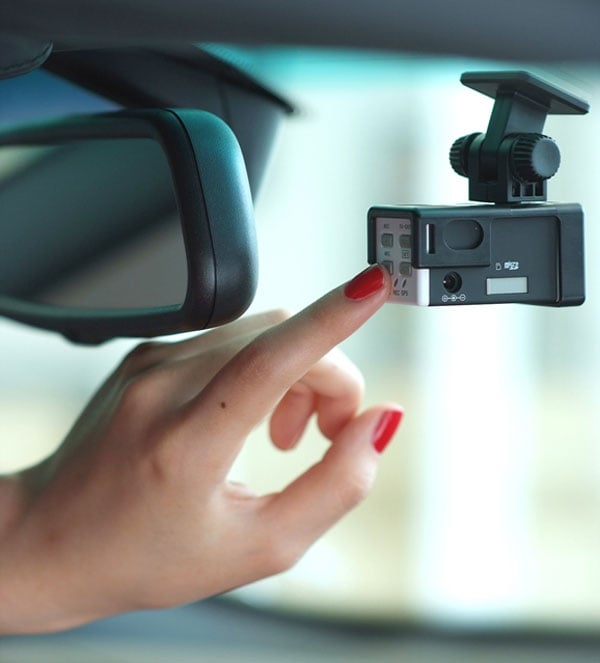 Well now you can, thanks to this little bit of modern technology from Korea’s Selfic Technologies.The Selfic Cube 7100 mounts on the windshield or dashboard of your car, and captures your every move on a built in digital video recorder. 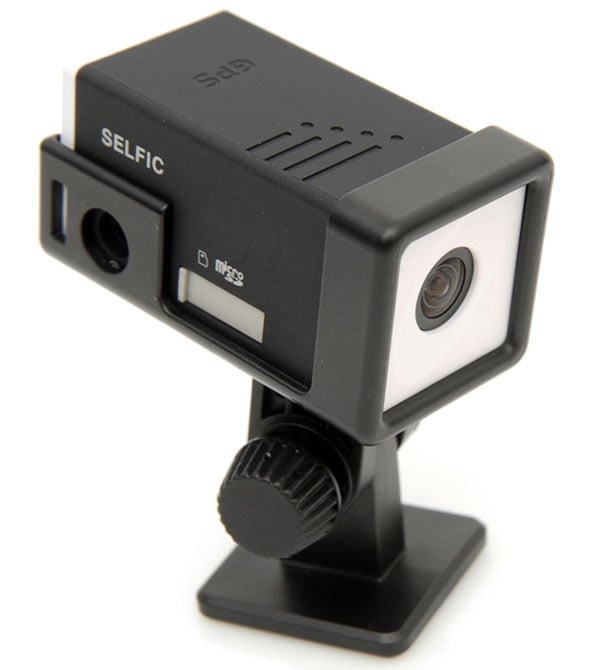 The tiny black box camera (appx. 1″ x 1″ x 2″) features a 360-degree swivel mount and can record each of your driving sessions, automatically tracking date and time stamps, as well as the speed of your vehicle, your exact GPS coordinates and any shock due to an impact. And it can also record audio, so if you decide to turn the camera on yourself and your passengers and shoot your own episode of Taxicab Confessions, you can do that too. 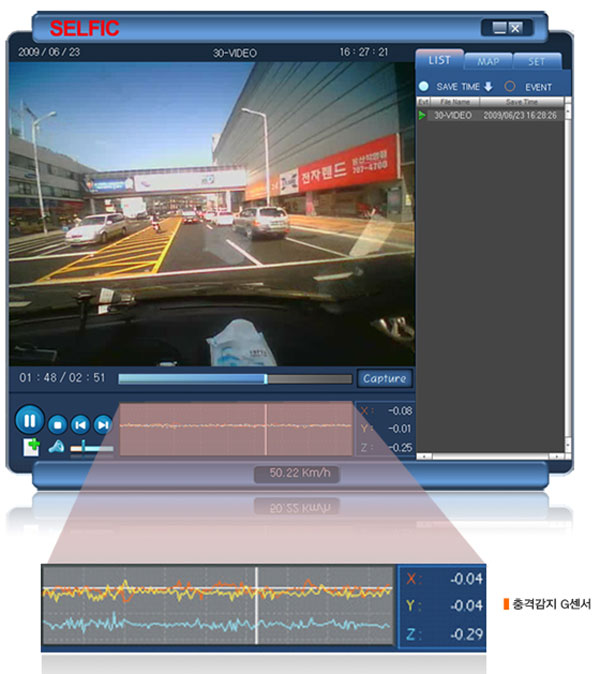 The Selfic Cube can capture video at 640×480 resolution at 30fps, and stores all of its images and data on either a micro SD (2GB) or micro SDHC card (up to 8GB). Here’s a little bit of sample video shot with the Selfic that I found over on YouTube. Not exactly thrilling footage, but it sure would come in handy if you got broad-sided by a moose.

Of course if you get hit from behind, you’d better hope you bought a second one of these for the rear window. At this point the Selfic Cube 7100 is only available in Korea, but if you’re willing to deal with the translation and currency challenges you might be able to grab one over at the Early Adopter Shop for 207,000 South Korean Won (appx. $167 USD).