Make Your Mark on the Dsi With Flipnote Studio

Flip Notebook has been in this space before, only then it was Moving Memo Pad, and it was limited to the Japanese Nintendo DSi. Now, however, the free animation app for DSiWare is suddenly available, outside the regular release schedule. Someone had to know how much we wanted it! 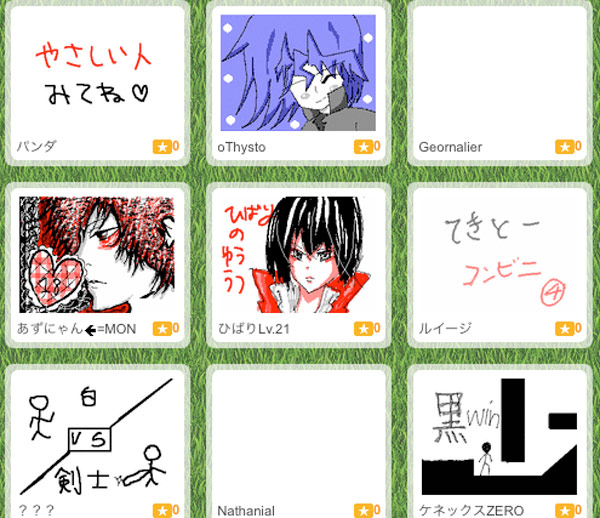 Perhaps the best part of the app is Flipnote Hatena, the accompanying service that allows creators to share their work, and viewers to kill loads of time watching hilarious animations. When I checked last, there were more than 28,000 little features available. That’s a lot of time spent watching animations.

The app is available now, and since it’s free, if you have a DSi, there’s no reason not to get it.