Sorry Homer. But what’s important is that a group of Korean scientists have successfully produced a genetically engineered pig whose organs could be compatible with the human body. Chung Nam University’s Jin Dong-il and local bio-tech firm Mgen claim that their cloned piglet contains a protein called fas ligand (FasL), which helps regulate our immune system. According to Fareastgizmos, “organs from FasL-expressing pigs could have a lesser risk of rejection when transplanted into humans.” 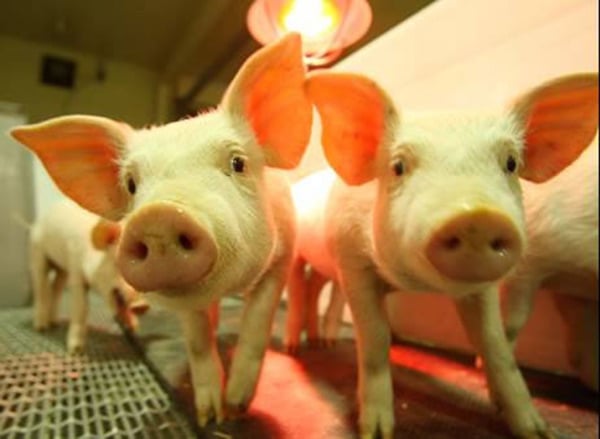 It doesn’t take a genius to figure out that the goal of experiments like this is to one day have an abundant (and hopefully cheap) supply of organs. Some people may not approve of this, but I’d rather breed donor animals than donor humans. Hopefully scientists will have breakthroughs with stem cells so we won’t have to resort to building organ farms.