If you were paying attention during E3, you probably noticed a prominent new face in the trailer for Mass Effect 2. Newly released screenshots offer a longer, lingering look at Thane, an assassin who’ll be a part of the squad in the upcoming sequel. 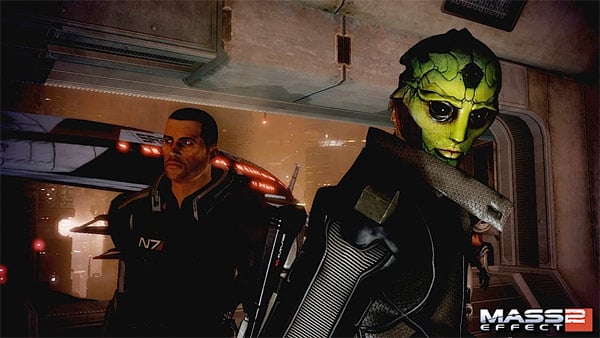 I don’t know much about this guy, other than the fact that he is ninja-silent and thoroughly bad. I do, however, know that this game cannot possibly come out soon enough. Mass Effect was an incredible experience and from everything released on this one, so far? It looks like it might really be better.

And you’d better be, too. Word is that decisions in this one might be deadly, and I’m not saying for your squadmates. I’m saying for you. Or your version of Shepard, anyway. 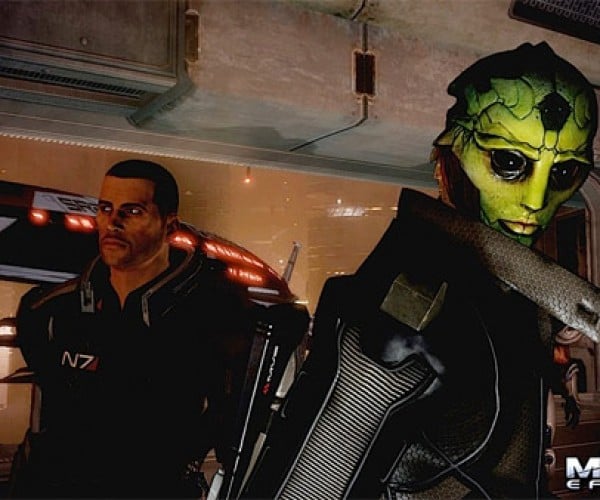 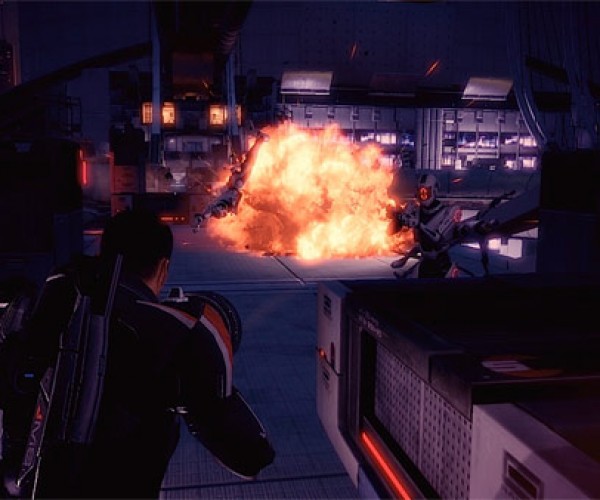 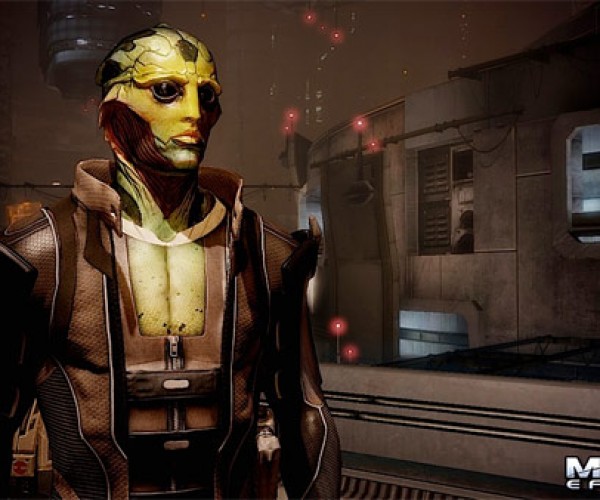 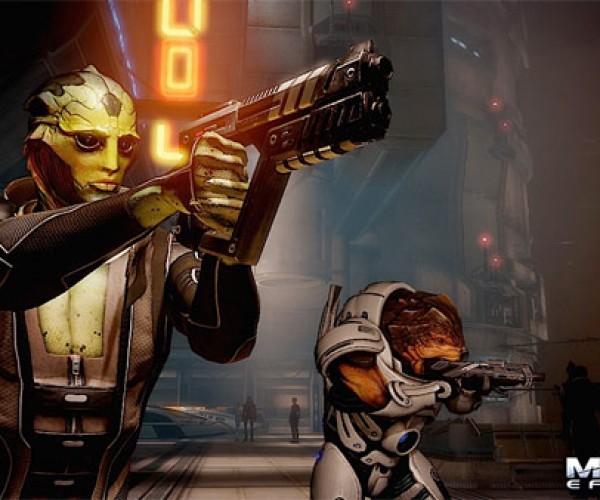 If you missed Thane’s debut in the trailer, you can check it out here.