Unless you’ve been living under a rock for the last month, tech geeks all around the world have been speculating salivating about the impending announcement of a Apple’s tablet computer, currently rumored to be called the iTablet (I’ve also heard it could be called the MacBook Touch or the iPAD). Today, the guys over at French tech blog NowhereElse dug up this image that purports to be the gadget everyone is craving. 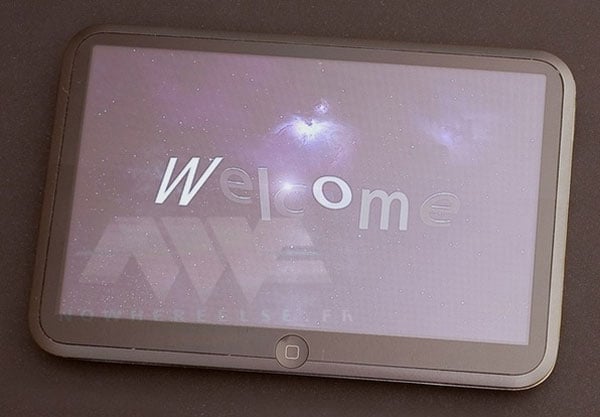 To me, it looks like a nice bit of Photoshoppery by some dork who just can’t wait for the real thing to come out. But, fake or real, there’s enough industry discussion and gossip out there that I was able to piece together the following rough sketch of what we might expect from the iTablet:

Here’s a roundup of some of the various Apple tablet design concepts I’ve found, and they range from the sublime to the ridiculous: 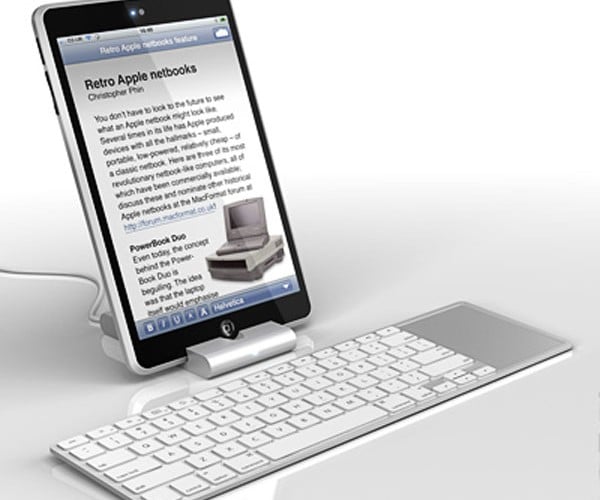 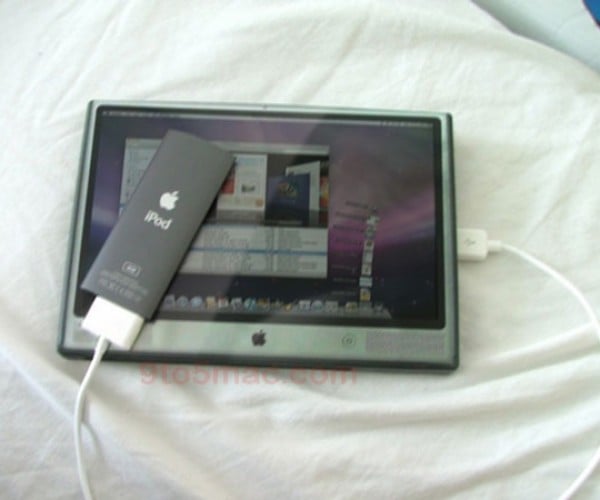 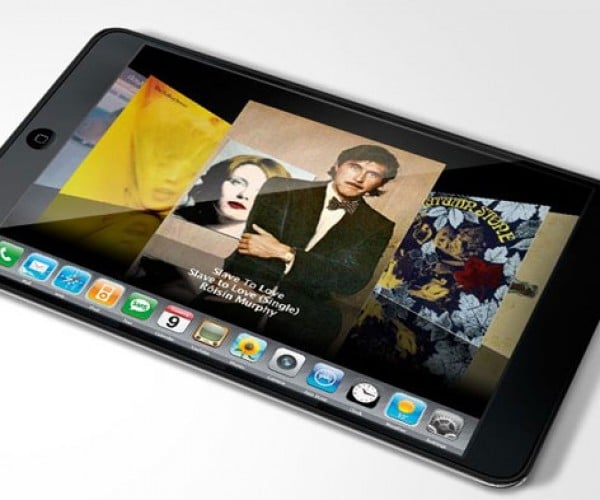 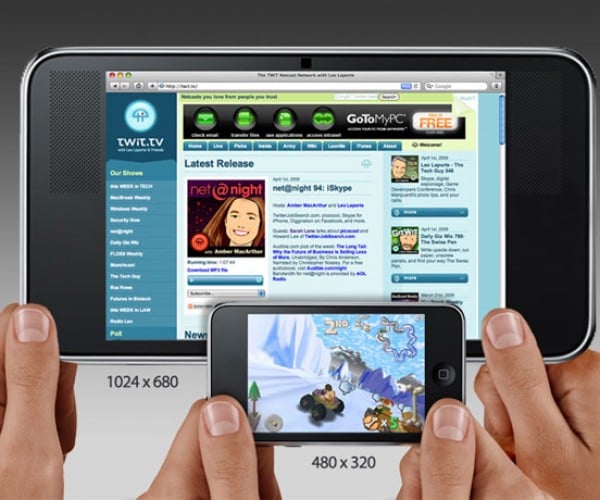 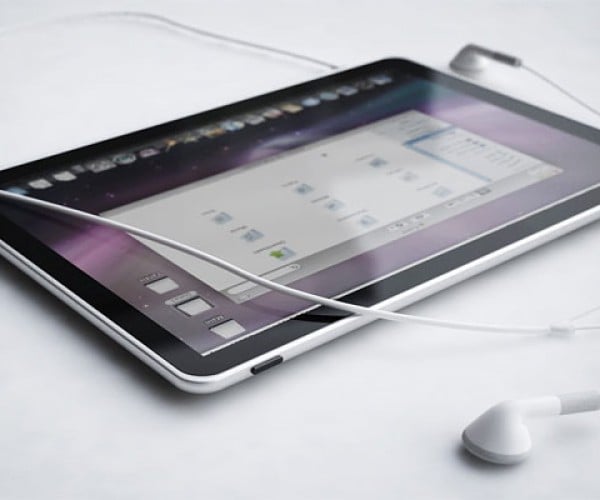 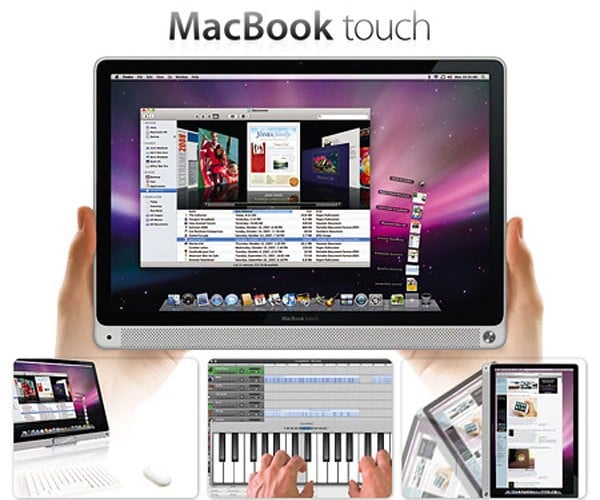 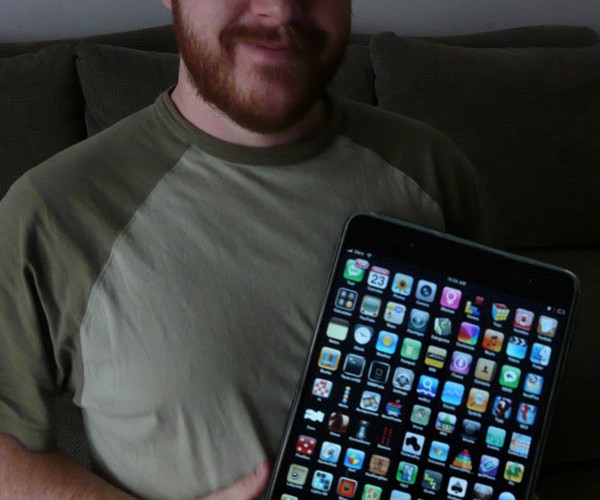 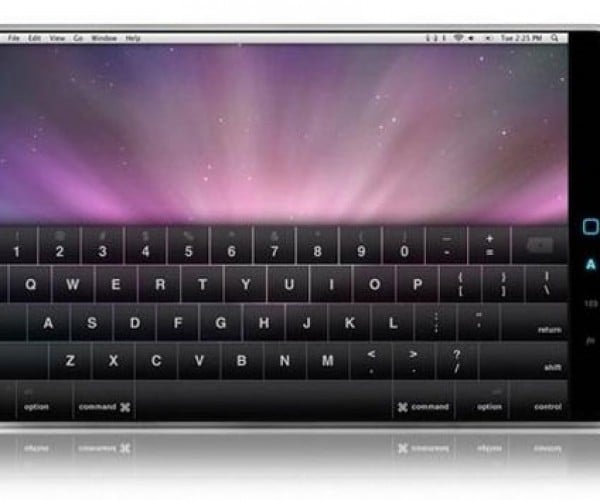 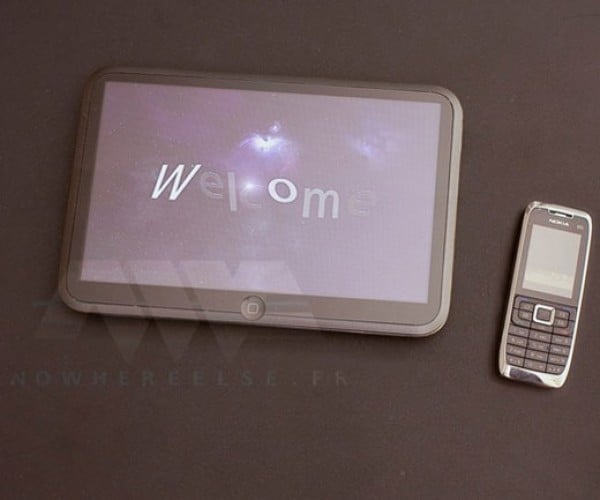 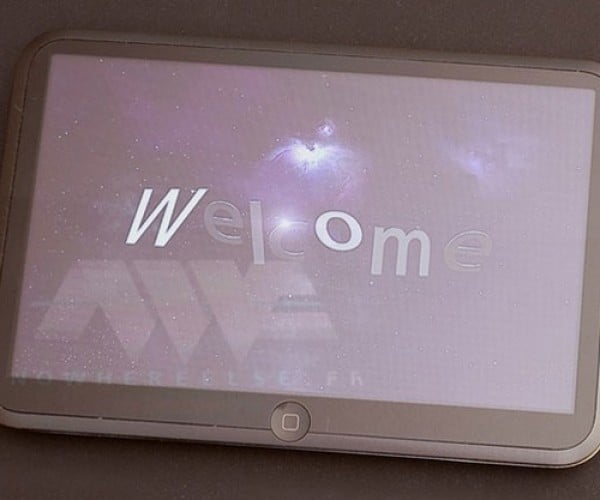 Word on the street is that Steve Jobs will reveal the details at an upcoming press conference in early September. With the holiday season upon us, I would think that Apple would want a big product release for the October through December timeframe, but most indications are that it won’t make it to market until 2010.

So will you guys run out and buy an iTablet/MacBook Touch/iPAD when it’s released? Or do you really need another gadget that sits somewhere between your laptop and your iPhone? What do you guys think?