While I wouldn’t say the Aperture Laboratories radio was as iconic as – say –  the weighted companion cube, it’s still got its own cult following from die-hard Portal fans. Now – thanks to the hard work of one enterprising modder, it’s been brought to life for all to enjoy. 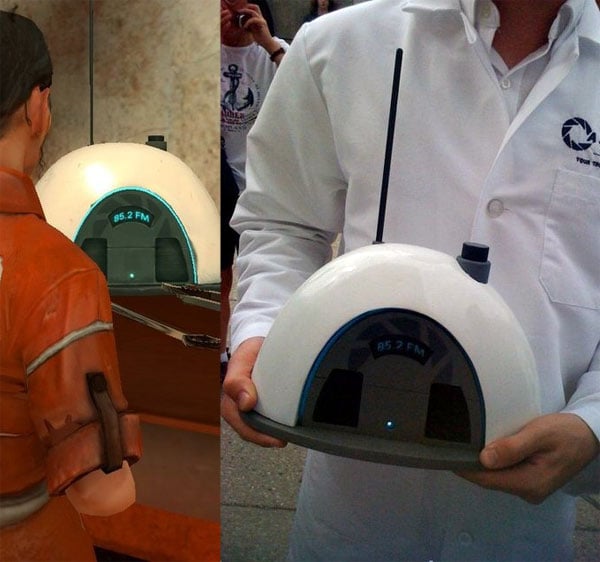 Modder Flauzus handmade this precicely-detailed Aperture Labs radio for his kids to bring along for some cosplay fun at the recent Otakon show. 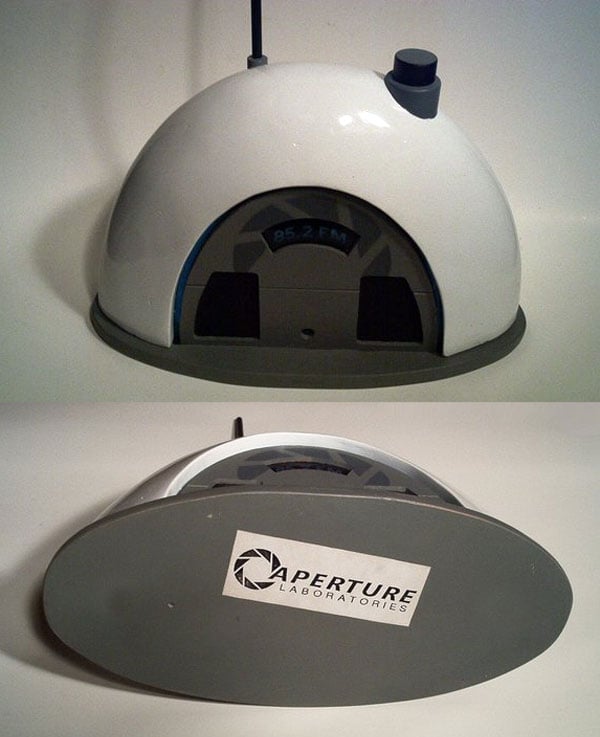 Flauzus built the radio by creating a 3D SolidWorks model of the radio, which he used as a guide detailed construction drawings. The build was done by casting a curvy fiberglass shell over a styrofoam mold, and carving out an interior compartment for the electronics. And just like the radio in the game, it’s permanently tuned to 85.2 on the FM dial (which would only be a real station in Japan).  In lieu of an actual radio tuner  there’s a mini-MP3 player and some old Polk Audio PC speakers inside the case. 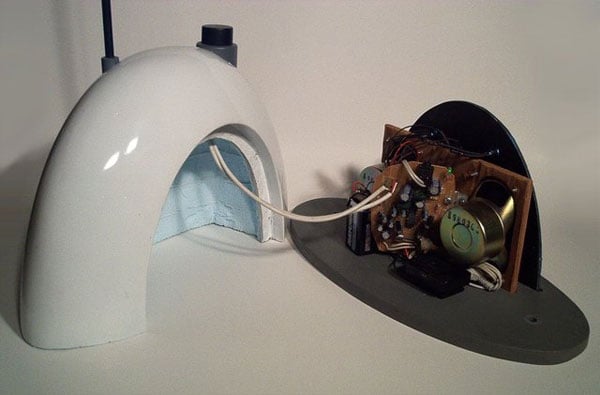 Of course, the MP3 player is loaded up with the salsa version of Still Alive that plays from the radio in the game. What? You say you don’t remember how that catchy little ditty goes? Well here ya go…

[via The Best Case Scenario]