Heavy Rain is more an interactive visual story than a traditional game, which is why it looks like most of the development resources went into the game’s look. They did. But from the newest media, that was money well spent. Heavy Rain is still lingering in the ol’ uncanny valley, but at times, it looks like we’re on our way out of the depths of unsettling into the heights of realism. 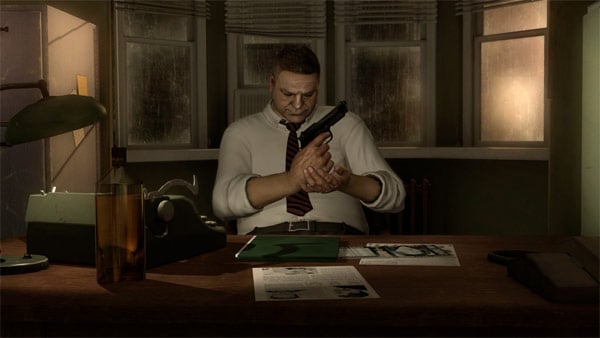 The stills, overall, are better than the video, I think; once even these amazing figures begin to move, they’re only animated characters once again… but the effect is still quite breathtaking in comparison to what we usually see from games. 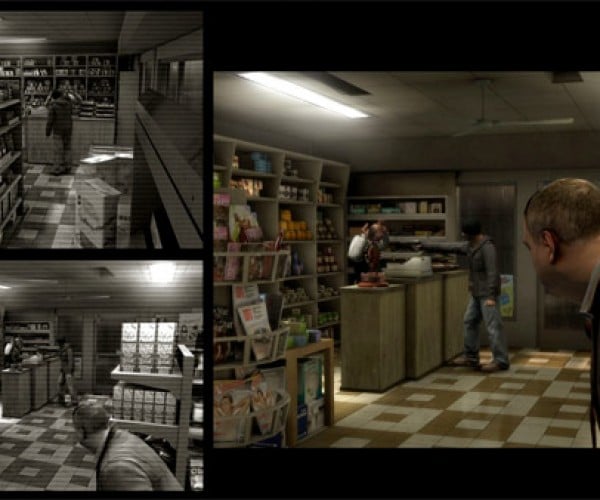 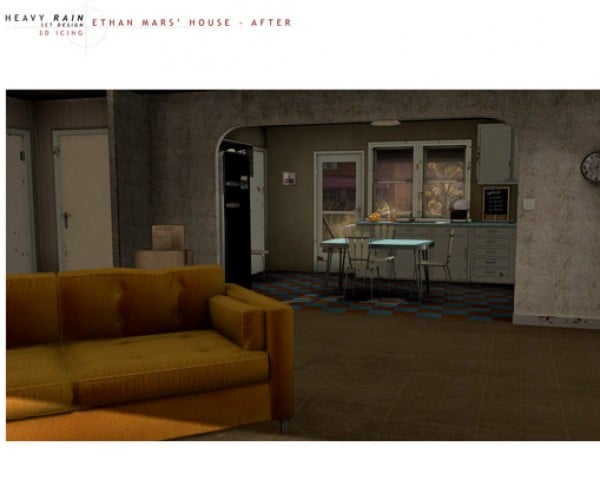 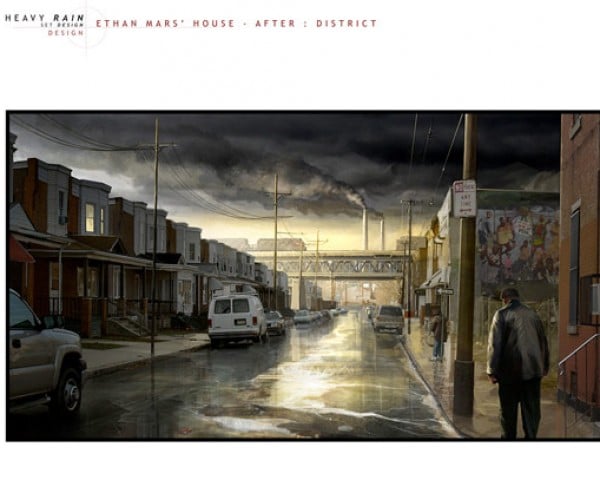 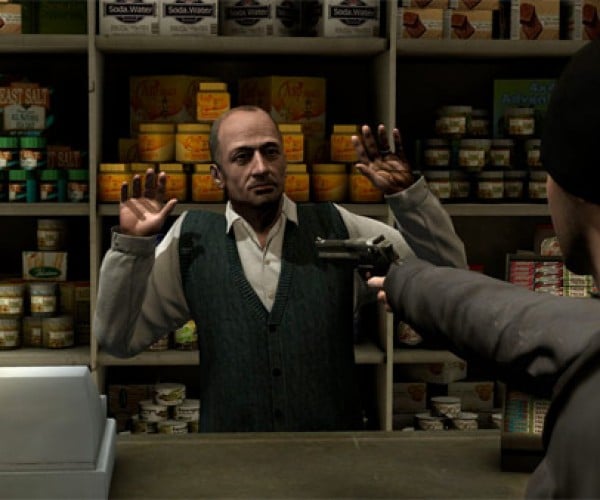 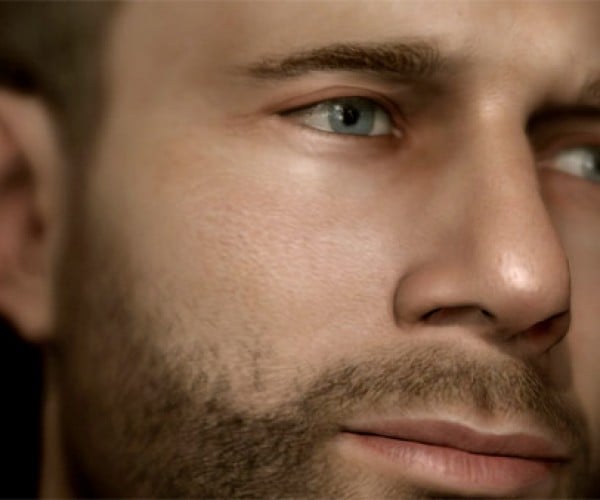 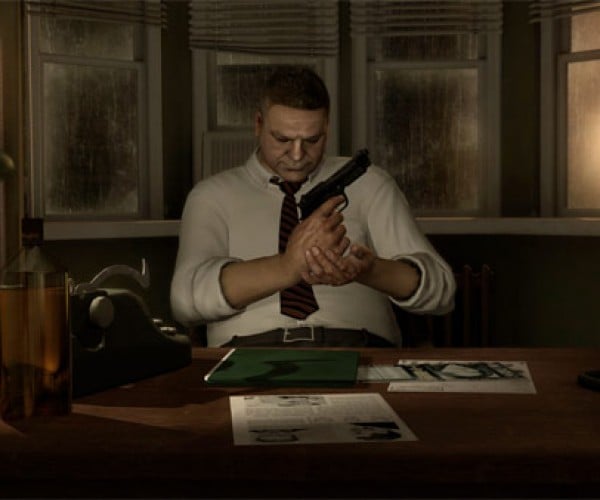 Heavy Rain, which is slated for 2010, promises a dark story packed with the potential for character death. All four main characters can die; if (or when) one kicks off, another character steps in, and the story continues. Just as in life, events don’t shatter to a screeching halt because one person fails or dies. It’s an interesting approach to an interactive experience like this.