Wiipod Might be the Best Wii Remote Mp3 Player Ever

It’s a pretty cool idea, this notion of turning a Wii remote into a music player, but modder goteking took this to all sorts of crazy new places. Here we have a Wii remote with headphones: 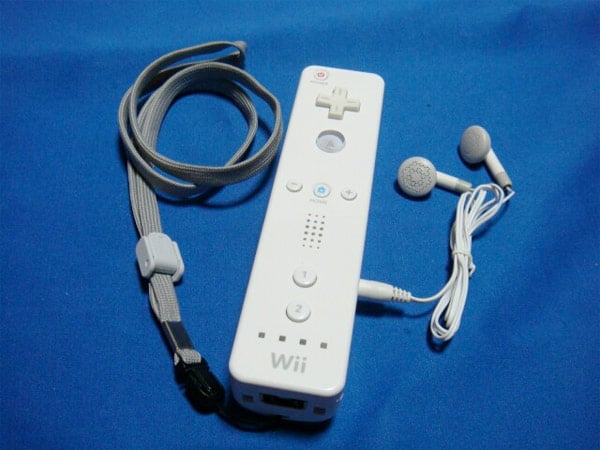 Awesome! But how does it work? What’s inside? An iPod shuffle, of course. 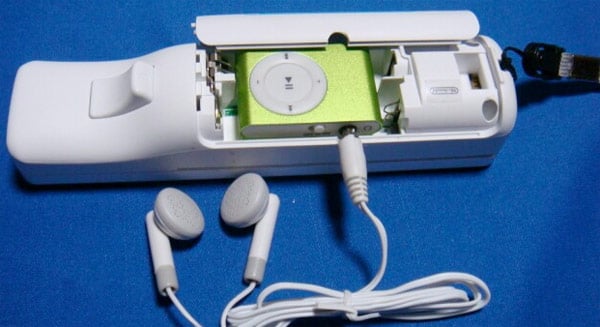 Except that’s no iPod. Er, it is, but it’s been modified as well. A mod within a mod! Xzibit would be proud.

Modder goteking is a pretty handy guy; he’s been in this space before not once, but twice, and it’s probably a safe bet that we’ll revisit him sometime in the future.