The Sticky Light is an interactive plaything that’s capable of scanning movements in real time, and following them with a laser light beam. 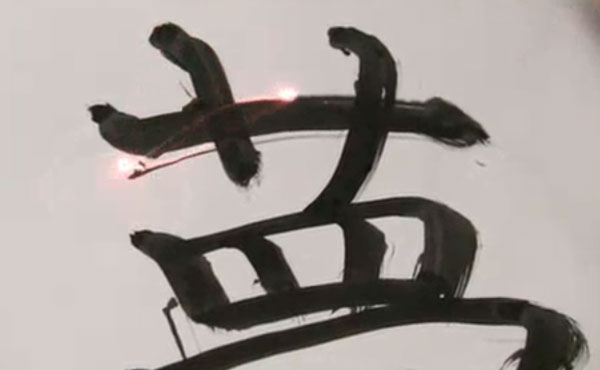 The tracking technology, developed by the Department of Information Physics at the University of Tokyo’s Komuro Laboratory, Sticky Light uses a laser diode, a photodetector and a pair of beam-steering mirrors to automatically trace your movements. In its default mode, the Sticky Light will detect high-contrast objects placed beneath it, following the contour of drawings, hand movements or objects placed in front of its sensor. In addition, the laser interaction system can be used to produce interactive games like a tabletop multiplayer version of Pong, or even light pinball as shown in the video below:

While the system is somewhat reminiscent of the multitouch capabilities of technologies like Microsoft’s Surface, the laser-based interaction really makes Sticky Light unique. Now if only they used high-wattage cutting lasers instead of a safe low-power red beam – that would be really cool.

[via WAXY via Hacked Gadgets]