Steampunk Xbox Mod is a Bit of All Right

I think what I love most about steampunk-styled Xbox 360 mods is that they just don’t go together at all. Top hats, monocles, and a spot of Halo–no, I don’t think that would have been seen as quite proper. But as odd a combination as the two things might be, they certainly result in an amazing end product. 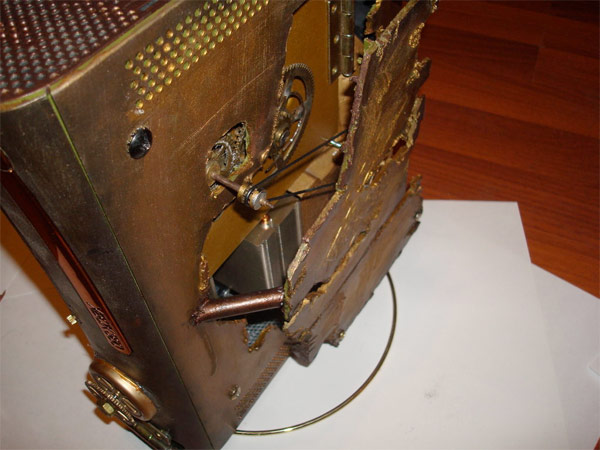 deviantARTist Dopelgunder calls the work on this mod “lazy” at times, but unless you’re looking at the large detail shots, it’s hard to see anything that doesn’t look amazing. I think that means it would work just fine sitting on a shelf. I’d be more than willing to try it on my shelf. 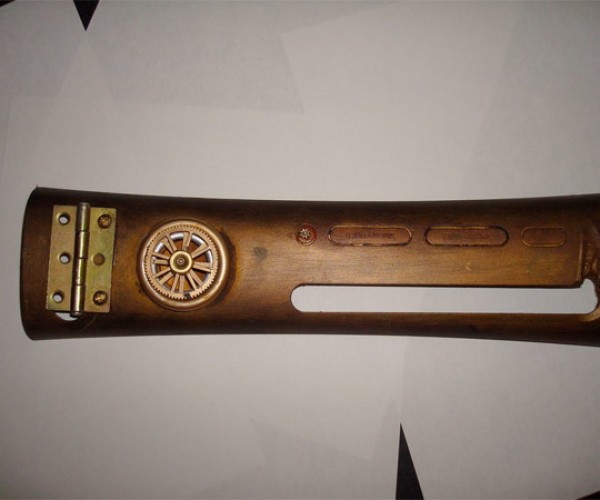 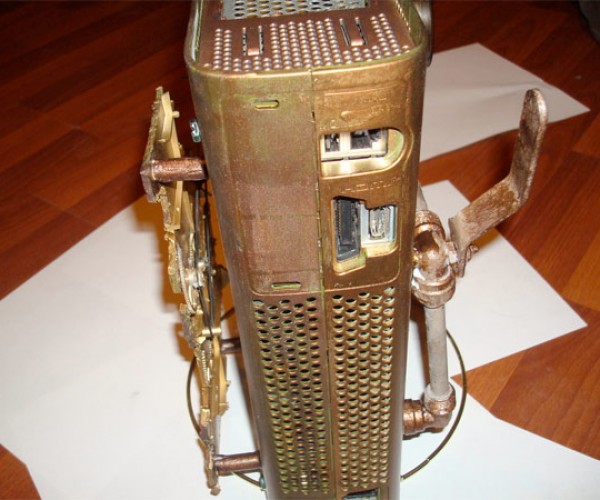 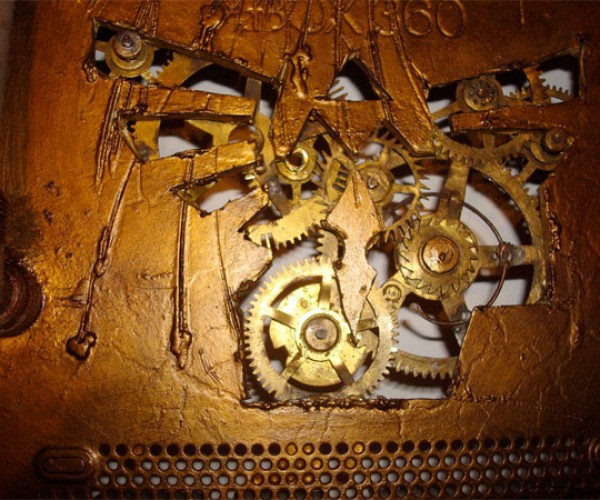 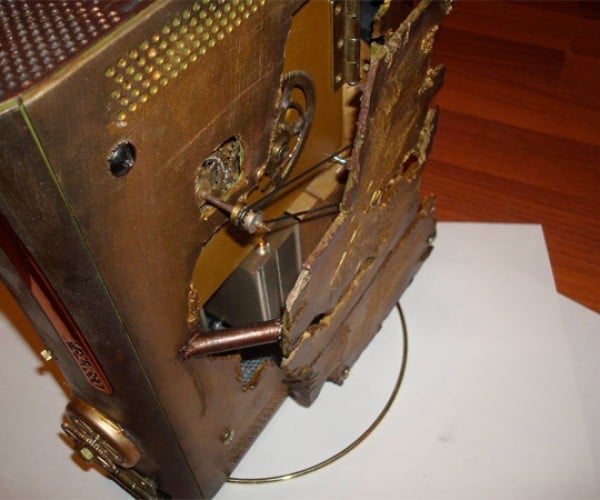 We see loads of Xbox 360 mods, and Nintendo DS mods, too. I’d like to see more custom PS3s and PSPs, though I’m not sure how well steampunk, for instance, would work with either. I’m more than willing to look at ’em, though, so someone should get to work on that.