Here’s a great external hard drive for fans of the original Nintendo Entertainment System. These NES cartridges have had their guts ripped out and replaced with high-capacity modern hard drives. 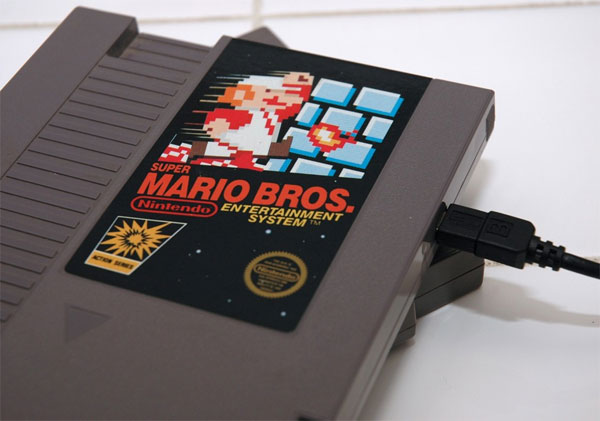 The guys over at 8-Bit Memory take retro NES carts and retrofit them with USB hard drives that you can use with any modern PC or Mac. 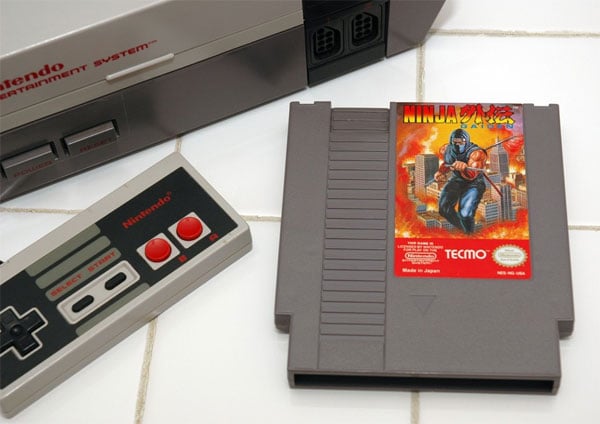 I think I’d load up all of my favorite 8-bit emulators and games onto the drive so I could take them anywhere I go. As an added bonus, you won’t have to blow on the edge of this cartridge to get your games to load. 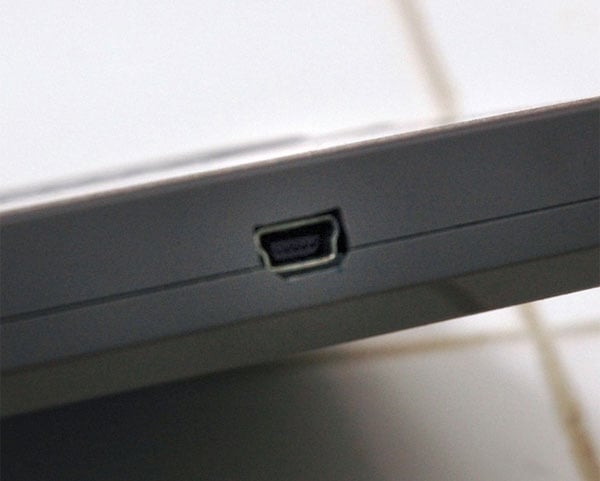 The basic model ($119.99 USD) comes with a 250GB hard drive, but 8-Bit Memory will make custom drives with capacities of 320GB, 400GB, 500GB or 750GB for an extra charge. And they’ll be happy to dig up your favorite NES game to build a custom enclosure just for you. Head on over to 8-Bit Memory’s Etsy shop to get your hands on one.