Ketron Sd8 Synthesizer has More Keys Than You’Ll Ever Need 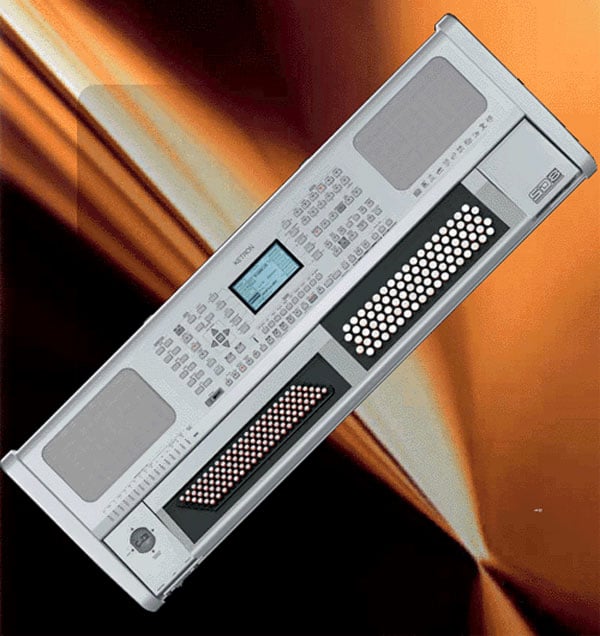 The Ketron SD8 differentiates itself from the keyboard pack by offering a keyboard that isn’t based on the traditional 88-keyed piano, but instead on the chromatic scale that you might find on an accordion.

There’s 120 keys on the left side, and 52 keys on the right for a total of 172 keys. The synthesizer has a built in multi-track sequencer with editing capabilities, and four individual audio outputs too. There’s also an on-board drum machine, with a variety of catchy acoustic and Latin loops. Also along for the ride is a complete multi-effect DSP which lets you crank out all sorts of effects on top of your chromatic stylings. 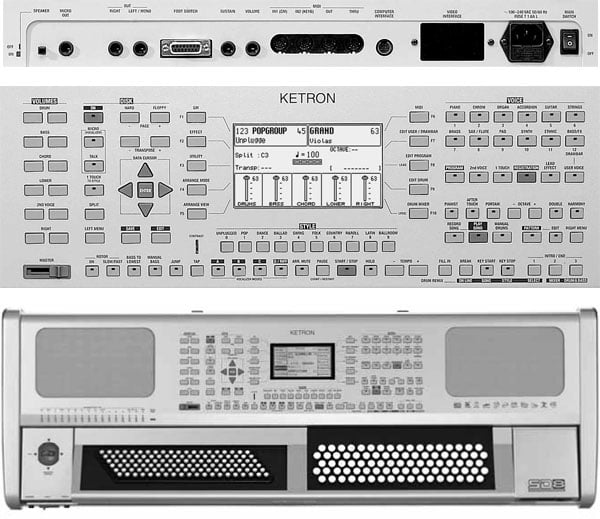 This polyphonic synth is designed to produce a variety of musical styles, but definitely is best suited to Latin and maybe the occasional Polka. Here’s a couple of fun video clips of the SD8 in action:

Damn. Now I want to dance the Pasodoble. Too bad I have a complete lack of rhythm or coordination.

I haven’t been able to find any U.S. retailers who currently stock the SD8, but a quick Google search of “Ketron SD8” turns up plenty of suppliers in Europe who are ready for you to plunk down about €3500 (appx. $5000 USD) for yours. Expect to pay a couple hundred extra bucks for one with a built-in hard drive.

Weird Al needs one of these.