If you were smart fortunate enough to have picked up a Japanese DSi, you’re going to want to check this out: Aa Mujou Setsuna, a bullet-hell style vertical shmup available on the serious cheap: 500 Nintendo points. That’s five bucks, less than most gutbuster combo meals, and they’re lacking two things this game has: serious quality and an even more serious developer. 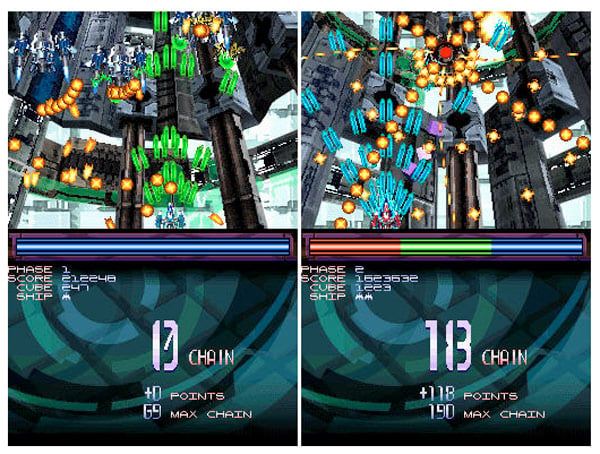 So who’s behind it? Arika, makers of a wide variety of popular games–games often known for innovation and killer music. The other name on the label? Nintendo. That means those of us who don’t have a convenient Japanese DSi to get around those pesky region locks may be able to take heart and hope for a localization.

The shmup is available this week and, I hope, will herald a new age of killer DSiWare games for people who like to die brutally and often in games.