At least that’s what Geek Stuff 4 U is calling this traditional folding fan with a 16 GB flash drive embedded in one of its ribs. Or is it a USB drive with a fan attached to it? 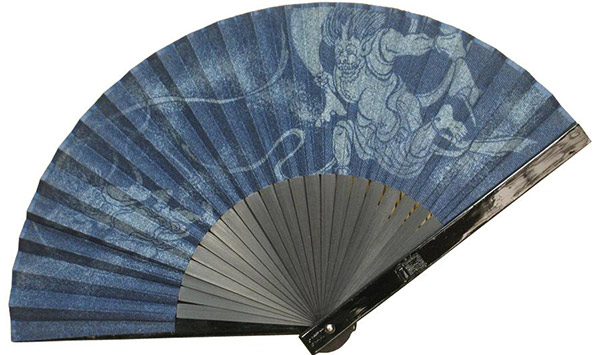 It’s probably something that ninjas and spies use to carry – or steal – data. Yes that’s it: it’s an ninja’s USB drive. It’s more awesome to think of it that way, as opposed to it being your grandmother’s flash disk. 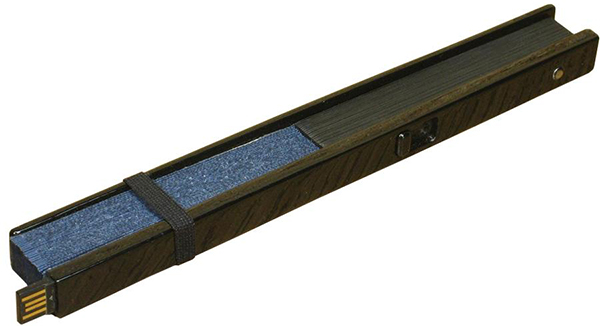 Made of an exquisite combination of bamboo, wood and cotton, deftly manipulated by someone who can only be a master fansmith, and finished off with 5 layers of lacquer resulting in a life-altering sheen, the sensu 16 GB USB drive is freakin’ expensive: it’s selling for about $300 (USD) at Geek Stuff 4 U. Yes, it’s as expensive as a PS3 Slim. But is a PS3 Slim handmade? No. Can a PS3 Slim keep you cool? No. Can ninjas use it to steal data? No. And Sony says that their console only does everything. Pff.