Millions of people around the world are starving, and will probably kill themselves for food. Wait that doesn’t make sense. You know what else doesn’t make sense? That someone out there thinks he can charge $15,000 (USD) for a plastic plate. Actually I’m not sure if it’s really plastic, it could be ceramic but whatevs. $15,000! For a plate that’s not even a hundred years old! 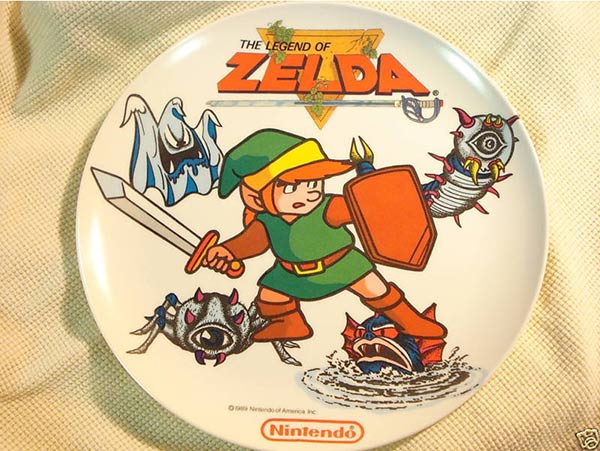 Ebay seller homisydal parted ways with his beloved 1989 Legend of Zelda collector’s item plate. It was in the mintest of conditions, as evidenced by its spotless bottom: 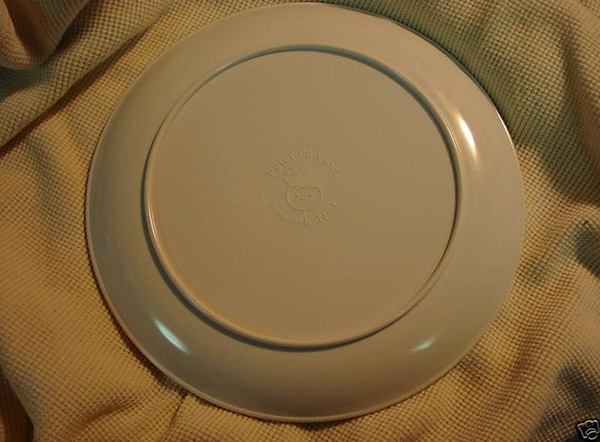 Yeah, that’s a $15,000 plate bottom all right. No doubt it was hard for homisydal to let go of his treasure, but I’m sure there was an extremely good reason behind it. Perhaps homisydal was having trouble putting food on the table. I’m sorry. I just had to. Seriously though $15,000? Maybe I should start hoarding random stuff. I can see it: 20 years from now I’ll sell a Logitech PS/2 mouse for $5,000,000. What do you mean that’s ridiculous? Surely it’ll be ultra-rare by then.