Dog Swallows 1,000 Magnets – Erases Every Floppy and Vhs Tape in the House

The United Press International continues to build on their 100 years of journalistic excellence with their coverage of an Australian woman and her cattle dog. Polly – the dog – recently underwent emergency surgery to remove 1,000 magnets from her tummy. Owner Cathy James said that Polly swallowed the magnets in her – the owner’s – office last August 11, then became ill the next day. James thought that Polly had learned an awesome new trick when she found the dog stuck on their fridge’s door, wearing what appeared to be a pressure cooker and the neighbor’s mailbox. Okay I made that last one up. 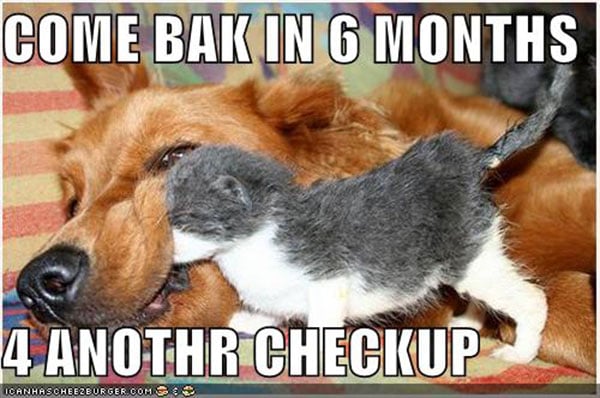 Amazingly enough, Polly still had room in her stomach for other stuff. James told the Melbourne Herald Sun, “The vet said it wouldn’t be that many, but when they operated there was half a gravel track in there as well.” And it gets better – but not for Polly – as James also revealed that her dog is a veteran swallower of things no one but a garbage truck is supposed to swallow. Her previous guilty pleasures include a computer mouse, gardening gloves, a large rubber band and several rolls of fax paper. Sadly, no cracker.