The gorgeous WiiWare game LostWinds debuted last year to instant cult status. As one of the first games released for Nintendo’s original games service, LostWinds quickly emerged from the shadow of Square Enix’s My Life as a King to rock reviewers and Wii owners all over the world. You know what that means: a sequel! 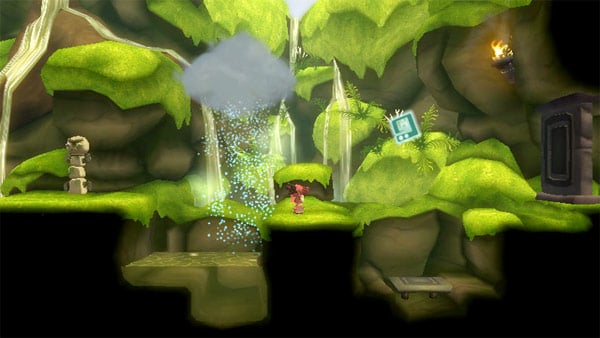 Frontier Developments says that LostWinds: Winter of the Melodias will pick up Toku’s adventure while adding new aspects to the experience, like a new spirit who gives the power to change the seasons. And oh! The screenshots are absolutely beautiful. If all Wii games were LostWinds, life would be pretty okay. 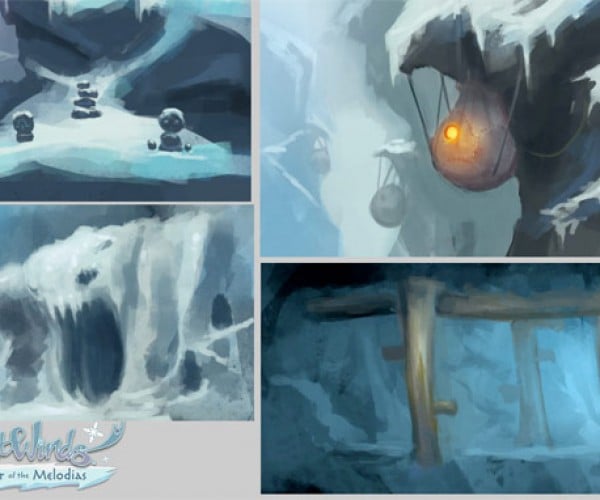 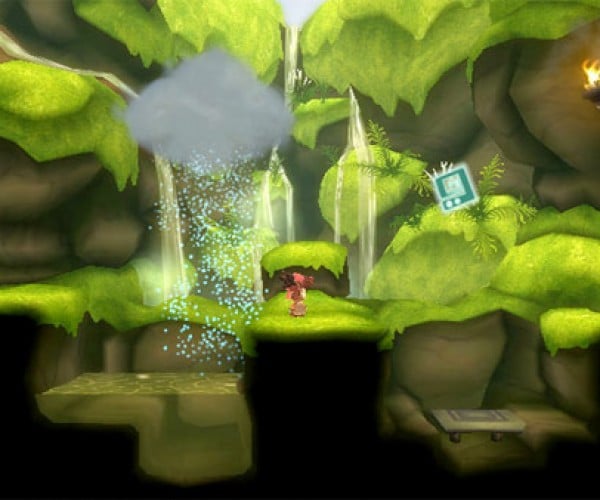 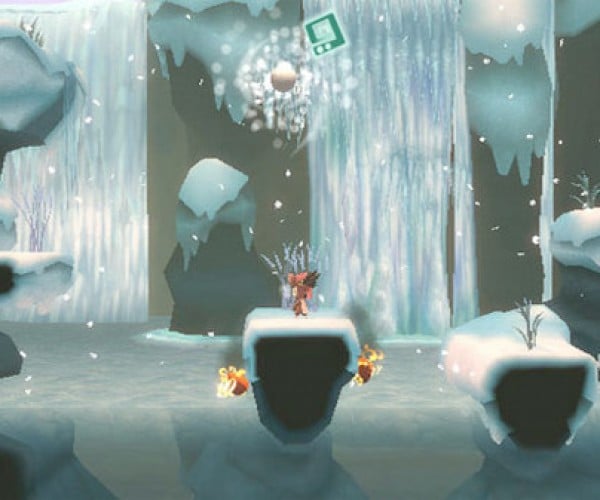 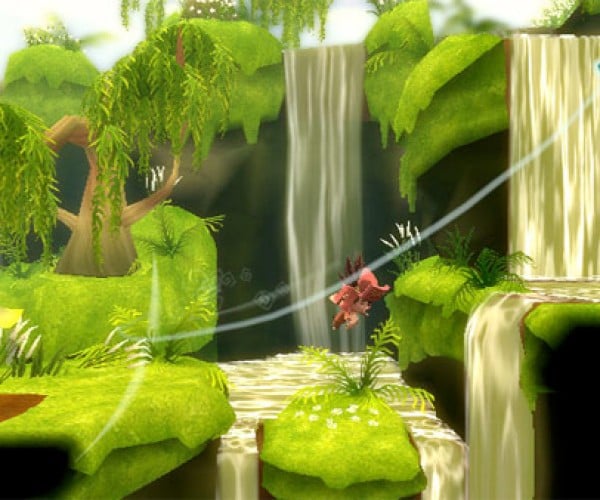 When will the sequel be out? That is as yet unknown, but next week could not be soon enough.