Horsey-Version of ‘Odin’ Summon Shows Up at Japanese Toy Show

Someone over at Square Enix must be a fan of Transformers. I say this because for some reason, all Final Fantasy’s classic “summons” now have alternate vehicle modes in Final Fantasy XIII. For example, Shiva is now summoned as two ladies who combine to form some sort of lesbian motorcycle. I kid you not. And Odin, it seems, transforms into a horse that Lightning can ride. 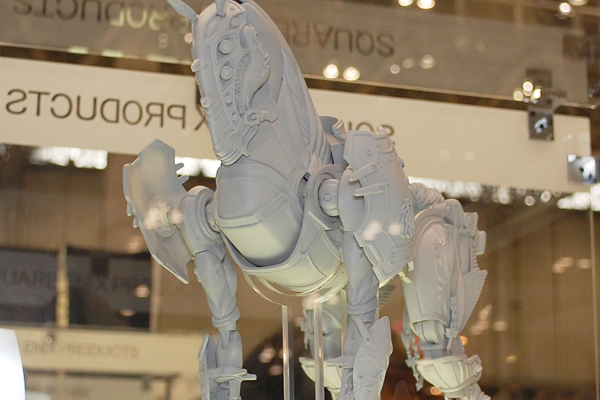 Said horsey-version of Odin was on display last weekend in figure form at Chara-Hobby, a figure and hobby show that was held in Chiba, Japan. Also on display were fully painted figures of Lightning, Vanille, Hope, Snow, and Sazh. In addition to the cast of Final Fantasy XIII, Chara-Hobby featured all kinds of anime figures, including a slew of overly sexualized anime girls. I’m not so big on the anime scene, though, so I couldn’t tell you who they are or what they’re from, so you’ll have to take a look for yourself. 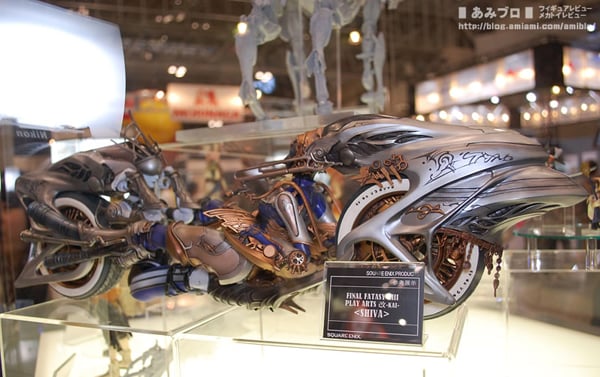 Okay, so Final Fantasy keeps getting weirder and weirder. The peculiar nature of Final Fantasy aside, I’m still pumped for Final Fantasy XIII. And while I’m not big on collecting collectables, I do want a shiny statue of Lightning to grace my work desk, ‘cause grrrl power rocks.

Sorry, I spent my summer watching all seven seasons of Buffy the Vampire Slayer. 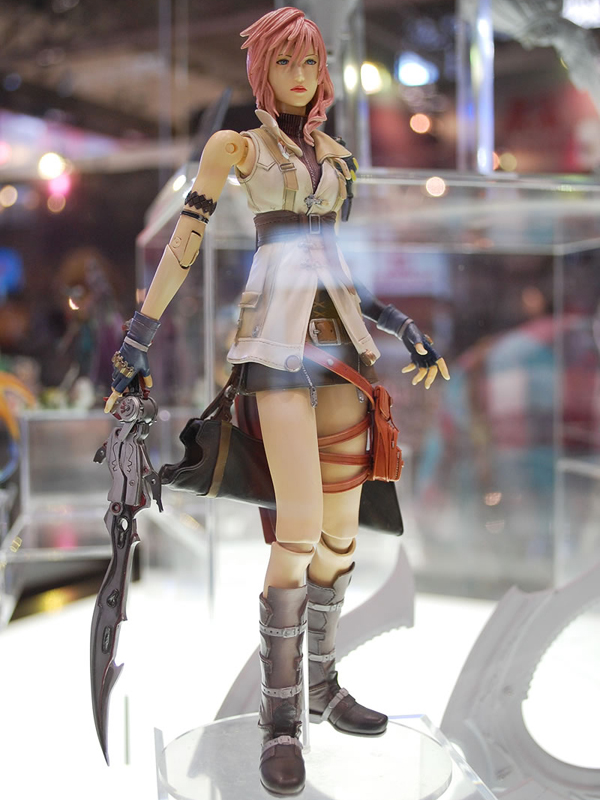