Wanna own a bit of video game history? Then get your ass on over to eBay and put in your bid on one of these original Computer Space machines that are currently up for auction. 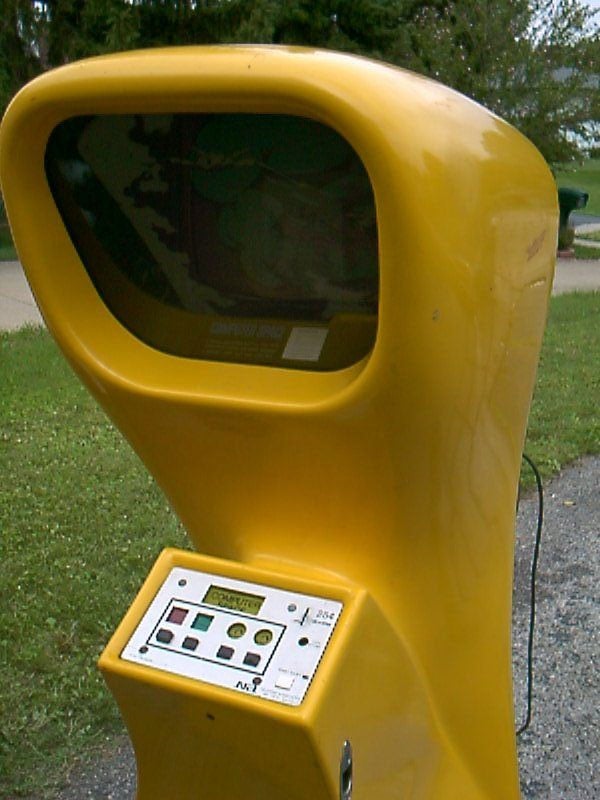 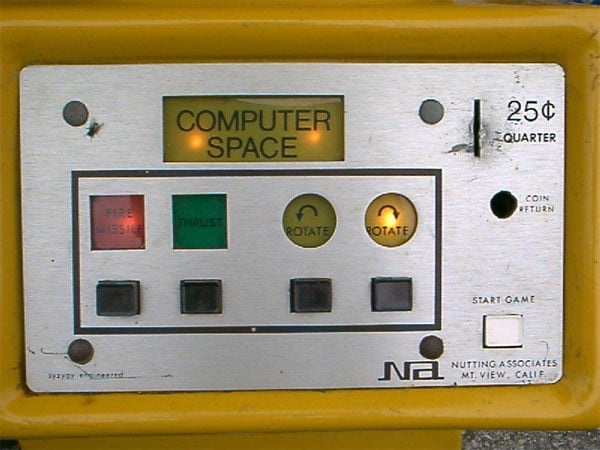 The seller “mywantlist”, is offering both an original super-rare yellow Computer Space machine (only 1800 made), and one of the slightly less rare green models that came out after the initial popularity of the 1st gen. Both were made by Nutting Associates all the way back in 1971. I especially love the original manual, complete with mention of “Nolan K. Bushnell,Chief Engineer.” 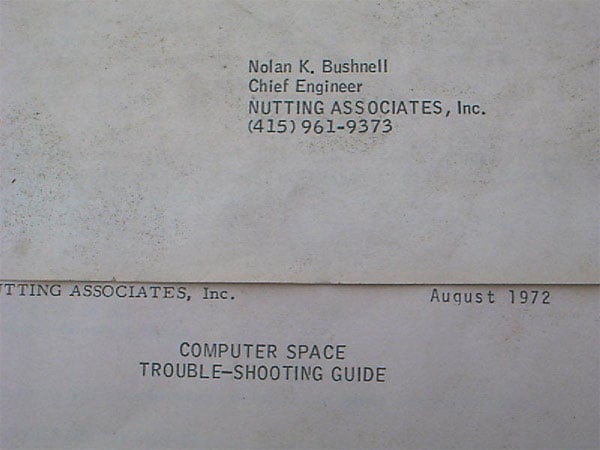 The yellow machine is still functional, although it has a blurry picture. Unfortunately the green monster is only outputting some sounds and a “rolling picture”, so you’ll have to know something about game repair if you really want to get it working again. On the plus side, it’s the two player version, so if you ever get it working, you can take on an opponent. 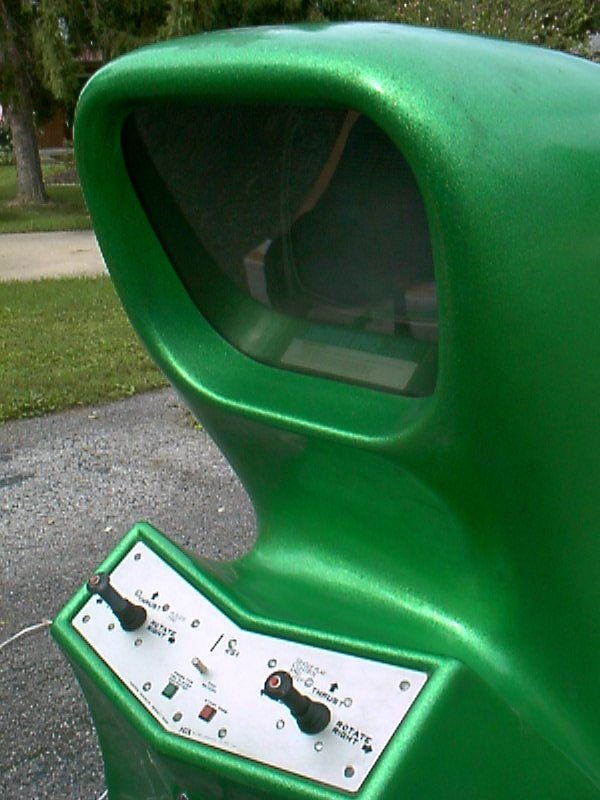 The yellow one currently has a bid of $2499, but will probably climb over the next couple of days. The green one is only at $1499, so you might want to bid on that one if you’re more of a cheapskate when it comes to your classic arcade systems. While you’re over there, be sure to check out mywantlist’s other auctions, because he’s clearing house on some other rare retro arcade games too.