I won’t lie to you, gentle readers. I don’t count monitoring power consumption among my various geeky interests. Chalk it up to the arrogance of youth. Or perhaps it’s because I’m not yet a homeowner, so I don’t fret about such things. But you know what I do dig? 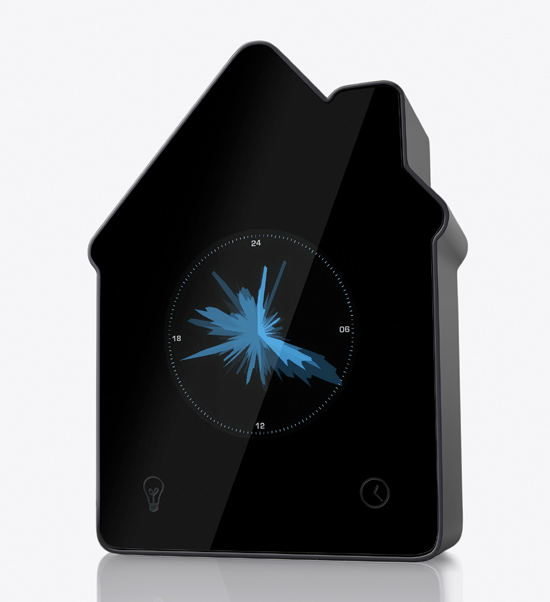 The Energy Aware Clock concept comes from Sweden, and is pretty self-explanatory. The house-shaped device maps out energy consumption based on time, and displays a circular, 24 hour visualization of when power is being drawn the most and the least throughout the day.

So slaves to sexy design aesthetics (like me) and people genuinely interested in when their geeky goings ons deliver the biggest blow to the power grid both get something out of the Energy Aware Clock. Well, they would if it weren’t for the whole “not yet available in retail” thing. 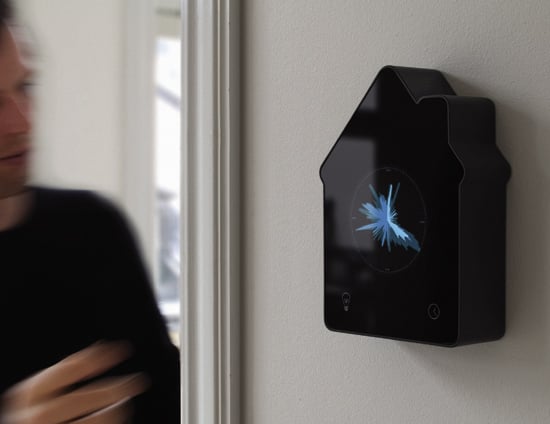 Currently, the clock is being shown off at various design shows, like the Design September 2009 show in Brussels, Belgium. But if the Geeky Gods of Gadgets and Gizmos have any love for me, the Energy Aware Clock will garner enough attention and praise to become a retail product sometime in 2010.