Wrap Your Gadgets in Vintage Comics

Here’s a new and different idea for a DIY iPod case: use pages of old comics. A little masking tape, a few pages of killer images, and the ability to cut a straight line with scissors is all it took to assemble this chic custom case. 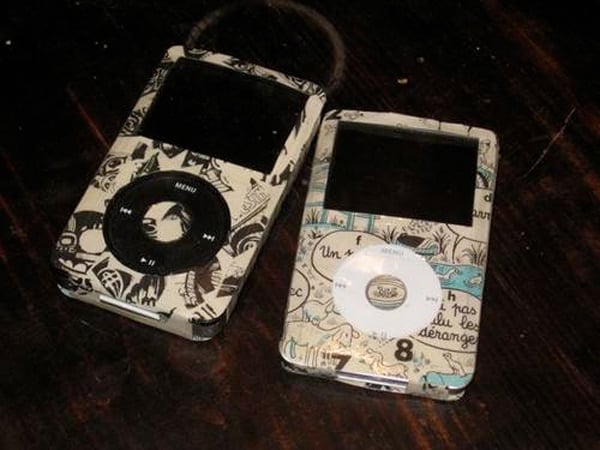 The blue-tinted case, shown above, was the first, made from a found box of vintage French comics. The black-and-white case? That was the second project by Craftster member julibooli, who found the first project so easy that she immediately followed it up by repeating the process for a friend. I wish more of my friends would make me gadget cases from nifty artwork. Or that they could use scissors.

Think they look good from the front? Check out the back! 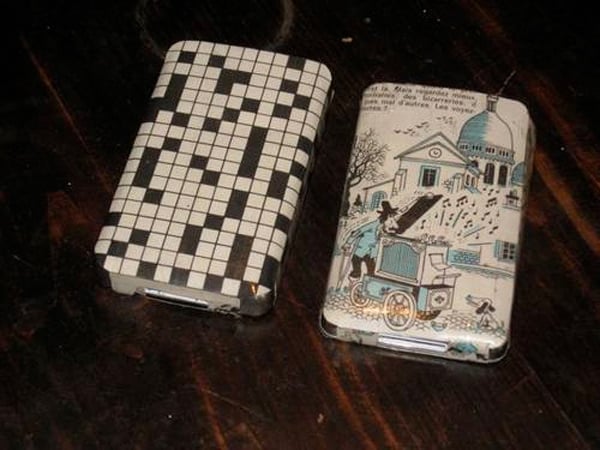 Sometimes it’s the simplest things that look the coolest.