I’m not sure if slouching back in a chair playing Modern Warfare 2 in front of a television or computer screen is the sort of activity that requires camouflage, but who am I to argue with the video game peripheral gurus at Mad Catz, who have taken it upon themselves to develop a full line of military chic Modern Warfare 2 accessories. 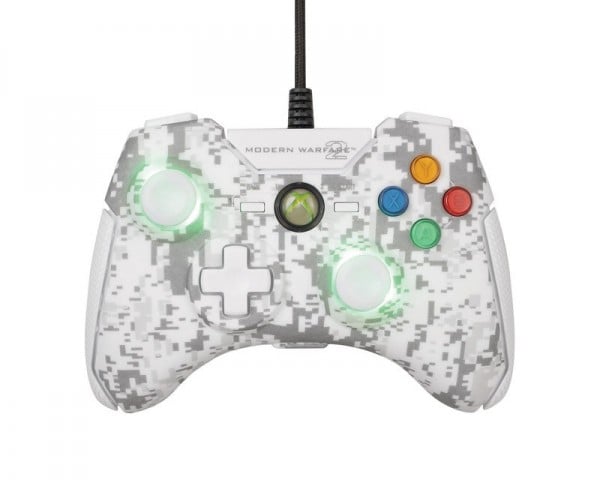 I’m not kidding when I say “full line” — Mad Catz is sparing no expense to capitalize on Modern Warfare 2’s inevitable success. Their peripherals lineup includes:

I’m excited for Modern Warfare 2 as much as the next guy/gal (the first Modern Warfare sent First Person Shooter shivers up my spine like only Half-Life 2 has been able to) but I don’t think I’m ready to explain to my friends, family, and colleagues why I have a microphone choker for playing this game. I’ll just stick with the wireless headset, thank you. 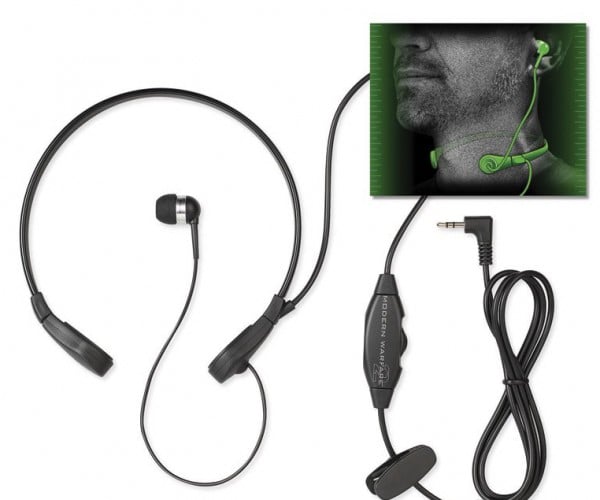 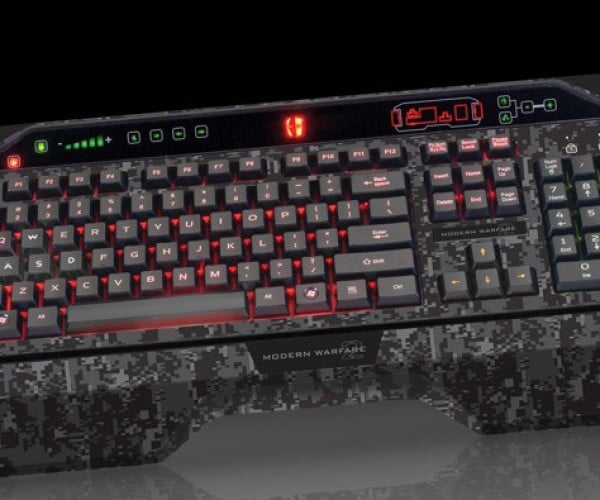 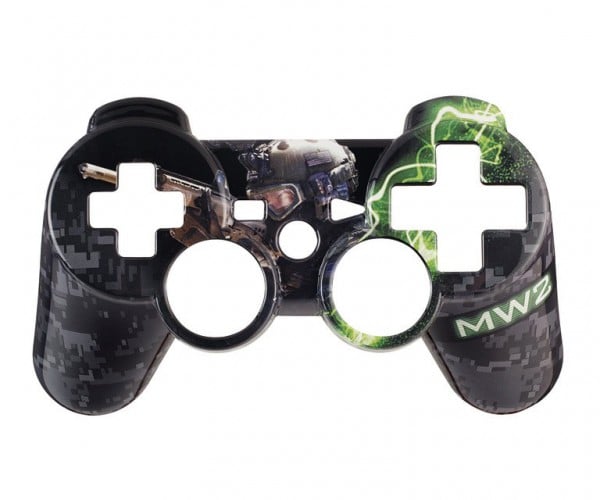 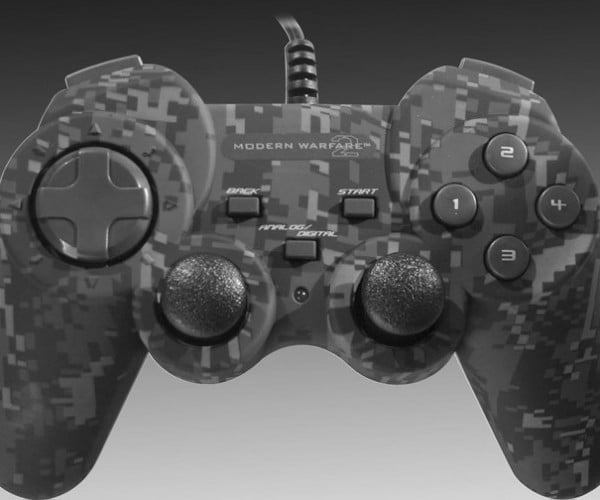 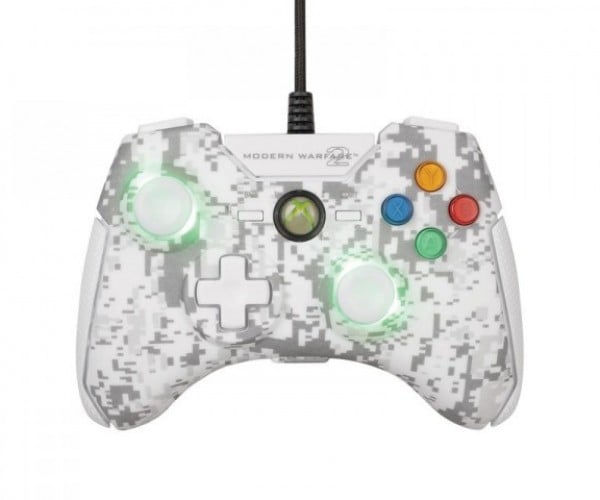 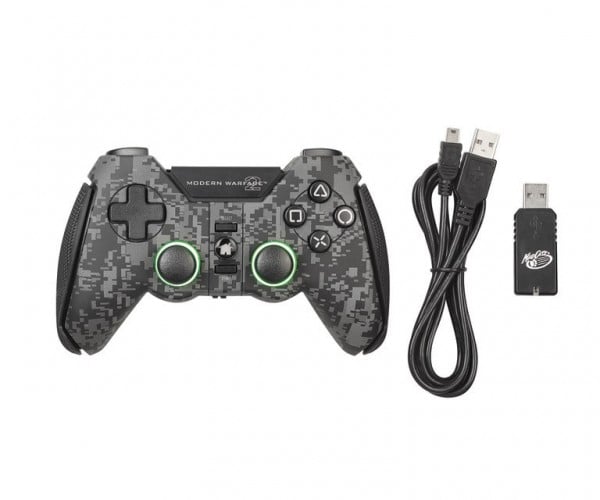 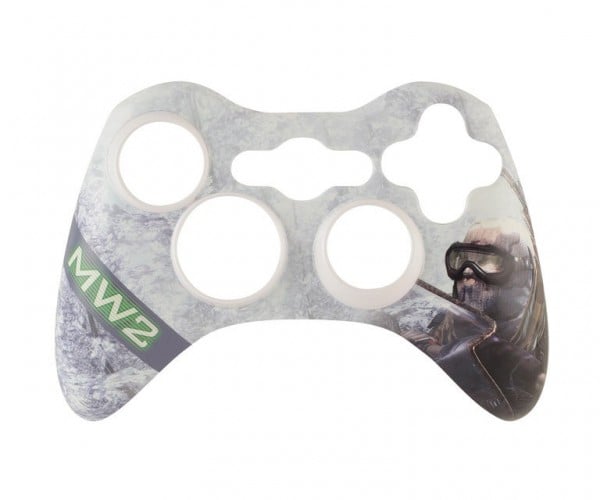 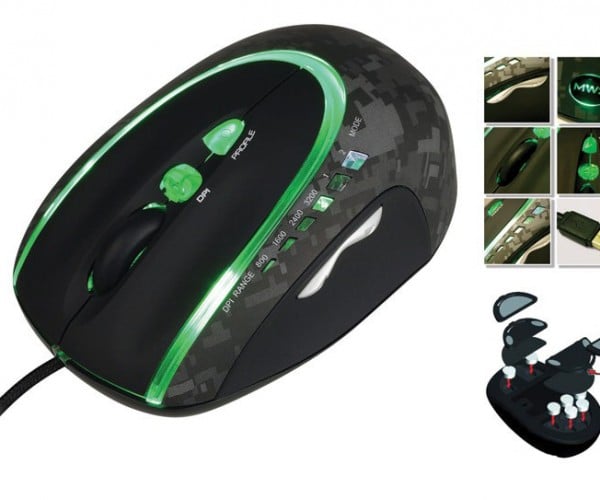 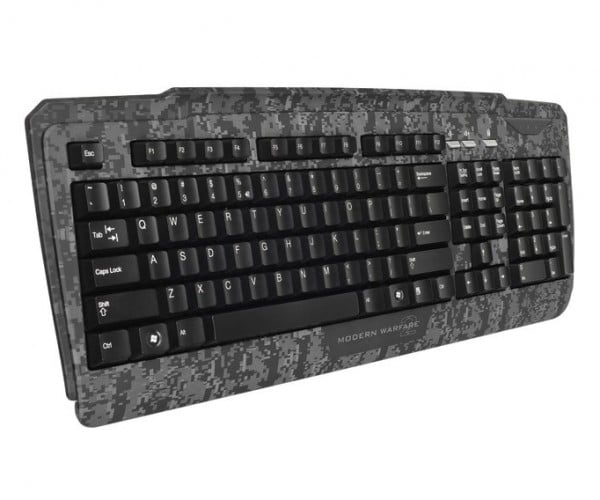 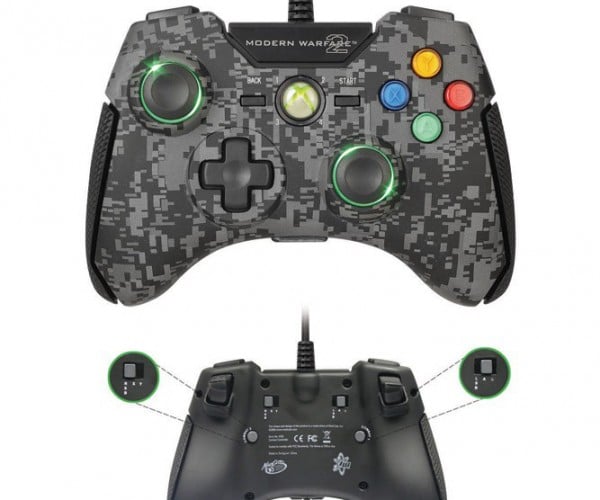 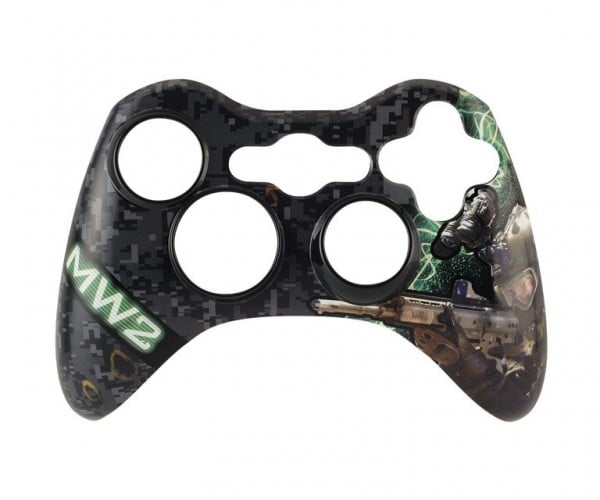 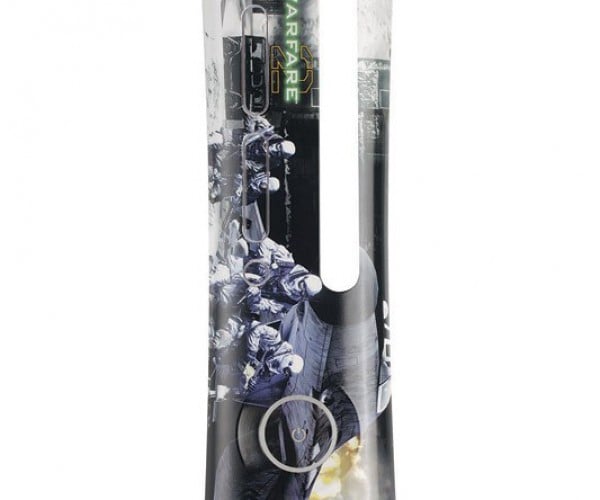