This odd little handheld gaming system may look a heckuva lot like a Nintendo Game Boy Advance, but it’s actually one of those multi-system emulators that can play games from a variety of retro consoles. 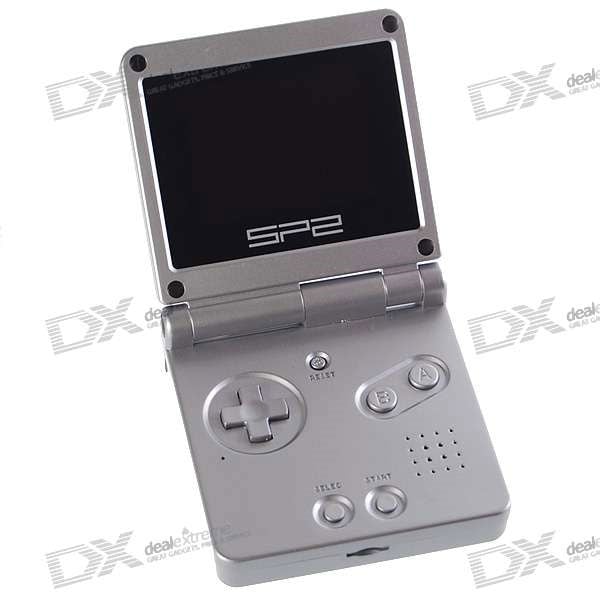 The mysteriously named SP2 handheld can play games from the original NES, Super Nintendo, Game Boy Color, Neo Geo and yes, the Game Boy Advance. Just load your favorite ROMs (no where ever would you have gotten those from?) onto a MicroSD card, stick ’em into the slot, and you’re all set to play all your retro classics on the SP2’s 2.4-inch LCD screen. It also claims to come with “hundred games built in”, for what that’s worth. 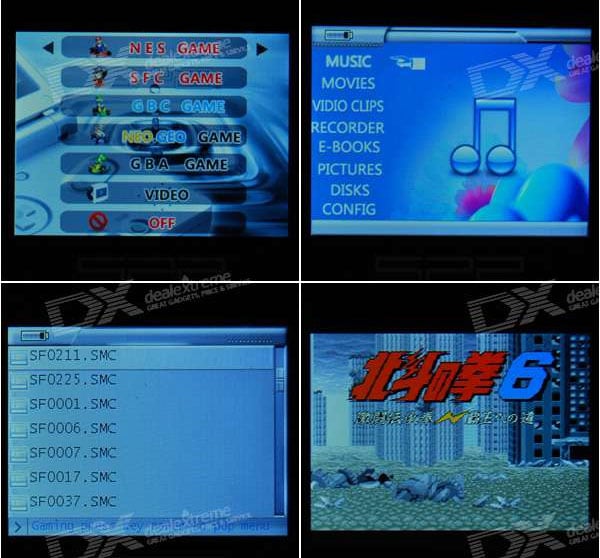 As an added bonus, the SP2 can play music in MP3 or WMA formats, as well as videos in RM/RMV and AVI formats. There’s also a built in voice recorder and microphone (which I’d love to see hacked to control gameplay at some point). In addition to the silver version pictured above, it’s available in both black and gold case designs, in case you’re into that sort of thing. 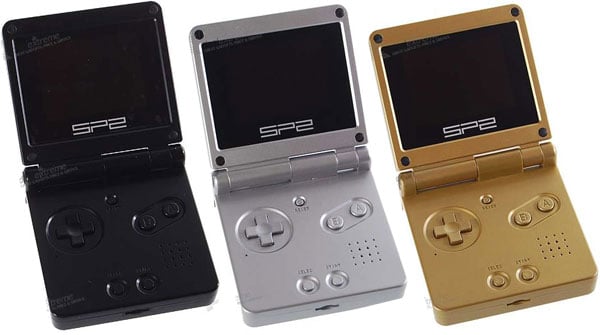 Of course those of you with a keen powers of observation will notice this emulator’s relative dearth of buttons. While you should be fine playing all those NES and Game Boy games, you might have trouble with SNES and Neo Geo games because those consoles had 4 buttons on the face of their controllers. That said, there are a couple of hidden shoulder buttons, but I’m not sure that will help.

Still, if you want to give one a whirl, you can grab the SP2 over on DealExtreme for $65.90(USD) each. Me, I’ll stick to playing with my Dingoo.