While Japan’s Giant Gundam statue is but a distant memory, that doesn’t mean his dismembered body parts can’t be used for good. 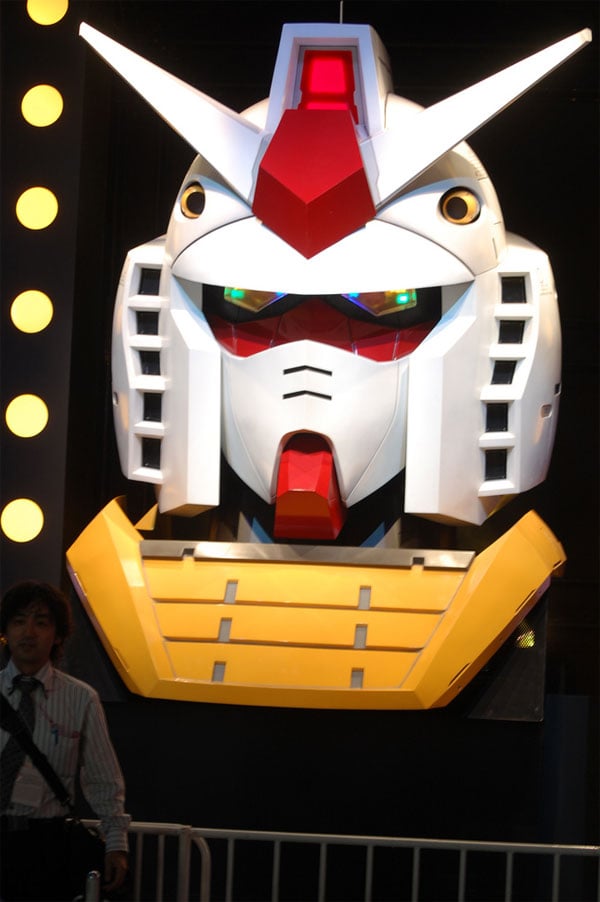 It turns out that despite the dismantling of the Giant Gundam his head still lives on. It’s sort of like that movie They Saved Hitler’s Brain, where they kept the evil Furor’s head alive in a jar. Or was that a Futurama episode I’m thinking of? Now I can’t remember. Either way, it doesn’t matter.

What matters is that the big Gundam head has been decapitated from its body and surfaced as booth dressing for Bandai Namco’s booth at the 2009 Tokyo Game Show. 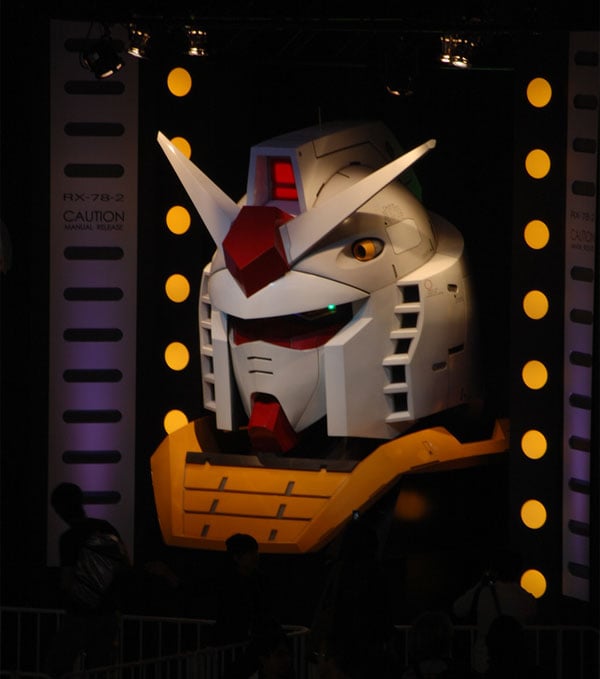 Please to enjoy some video footage of the head…

I hope the next stop on the giant head’s world tour is my front lawn. Yeah, my neighbors would appreciate that, I’m sure.