Rumornabob: New iMac and Macbook to be Released “in the Next Several Weeks”

Research firm Wedge Partners recently claimed that Apple will unveil updates to the iMac and the MacBook within “the next several weeks” (like what, 64 weeks from now?) The MacBook redesign “is likely to be limited,” (perhaps it’ll just be renamed to macbook. or MaCbOoK) while the new iMac will have a “thinner, organic design, likely with smoothed or rounded edges.” No word on specs though. 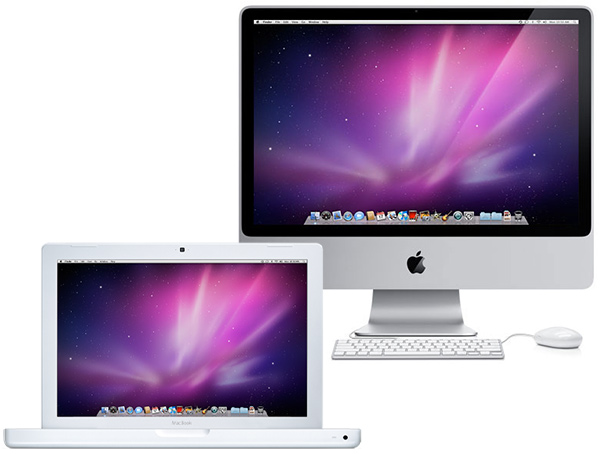 Wedgie Wedge Partners also thinks that Apple will have another round of price cuts along with the release of the new Macs, as a response to the impending release of Windows 7, Microsoft’s well-received OS, this October. Apple does follow a fairly regular hardware update cycle, so I guess the first part of the rumor is no surprise, but  price cuts?  Want. Maybe Apple will release a 13″ Unibody MacBook with a removable battery for $1,000. Hah! I wish.

What would you like to see in the next Macbook & iMac? What the hell does “organic design” mean? And what exactly does a “research firm” do? So many questions.

[via Tech Trader Daily via MacRumors]