Inventor: We Can All be Cyborgs 20 Years From Now. California Governor: Been There, Done That.

In a recent article in The Sun, famous inventor and futurist Ray Kurzweil makes a lot of bold claims about our future, saying that by 2029 humans will be able to halt and even reverse the effects of aging. and then we’ll live forever, with the help of Hideo Kojima’s favorite plot device: nanomachines. Kurzweil, pictured below, writes, “Ultimately, nanobots will replace blood cells and do their work thousands of times more effectively.  Within 25 years we will be able to do an Olympic sprint for 15 minutes without taking a breath, or go scuba-diving for four hours without oxygen.” 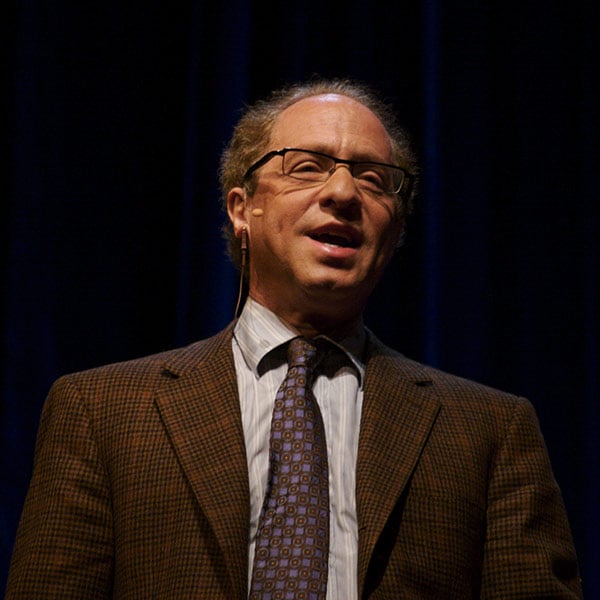 I’m sure there are lots of things that he knows that we common folks don’t. But to support his claims, Kurzweil, whose future self sent the picture below, also mentions recent breakthroughs in biotechnology, such as artificial pancreases for diabetics and neural implants for Parkinson’s patients. 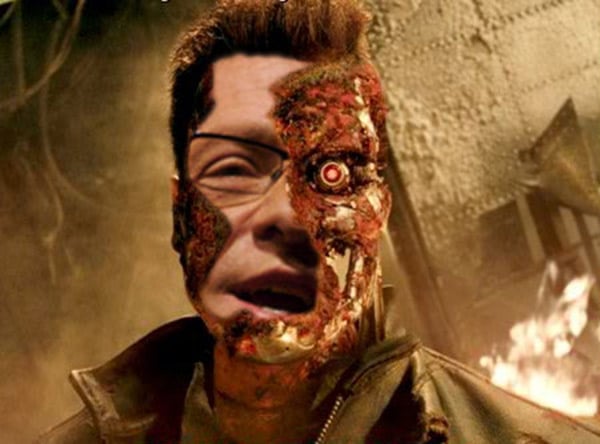 Kurzweil – whose future future self sent the picture below, I don’t know how or why – also pulled the ol’ computer analogy: “Our phones now perform tasks we wouldn’t have dreamed possible 20 years ago. When I was a student in 1965, my university’s only computer cost £7 million and was huge.  Today your mobile phone is a million times less expensive and a thousand times more powerful. That’s a billion times more capable for the same price.” 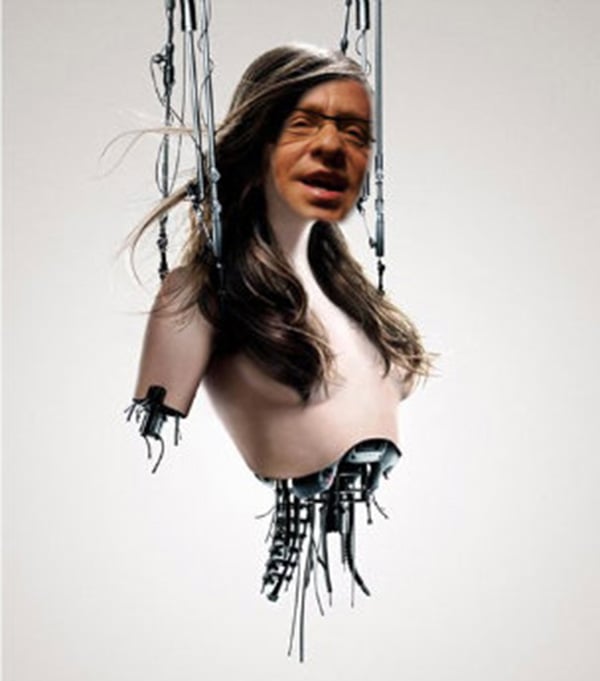 Using the Law of Accelerating Returns – which btw is his own theory – Kurzweil estimates that “we will experience another billion-fold increase in technological capability for the same cost in the next 25 years.” Dammit. I wasn’t planning to buy a new laptop till 2030! How expensive will a Core Quadrillion MacBook be by then? Kurzweil, whose future future future self drew the picture below, also mentions a bit of NSFW stuff that I’d rather not share with you. 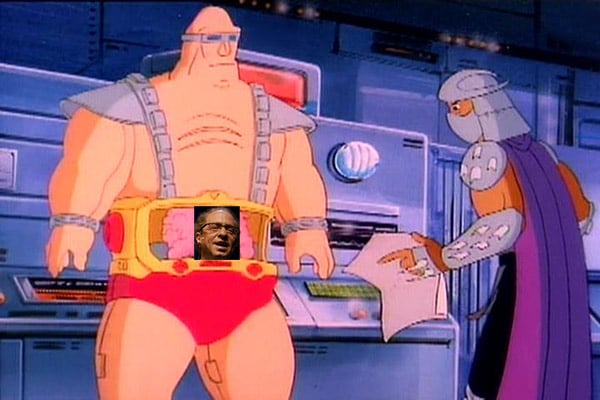 What do you think of Krangzweil Kurzweil’s predictions? You can read his article here if you want. Our technological progress has really been exponential, so yeah, maybe he’s right.  But let’s not forget that despite all of our fancy gadgets and Gundam statues, we’re not really progressing a lot in other aspects: lots of people are still suffering in one way or another, and we still bicker and fight over lots of things.

If Kurzweil’s 2029 ever comes true, I hope it’s not just the rich or privileged who reap the advantage of this supposedly godlike technology. I’m telling you, as a Third World gamer and techie who spends most of his time browsing the net and reading about First World developments, sometimes it feels like you folks are already in the future, because I sure as hell don’t see or experience a lot of the things that I read about. Also, I’m finding it very hard to be dramatic and serious with Krangzweil around.