Psp Go Set to Launch Atop a Giant Pile of Dlc

Skeptical about the PSP Go? Apparently, someone is worried you might be, since Sony has released a memo stating that the system will have 16,000 various downloadable items available at launch. That’s a pretty impressive number, at least on paper. 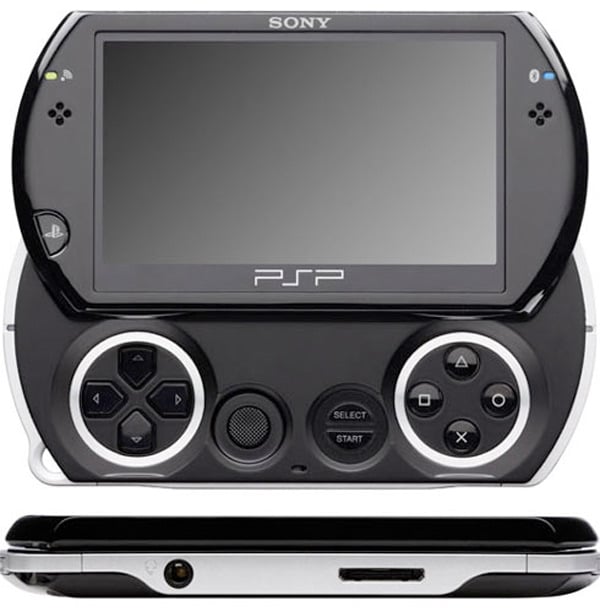 Of course, 13,000 of those individual items (give or take) will be television episodes. But don’t worry! Owners of the new portable, set to launch on the first of October, will also have more than two thousand movies to choose from. The important part, of course, is the games–and including the new minis and full retail games, there will be more than 200 games available. Certainly not bad numbers!

For those who prefer to do their purchasing at brick-and-mortar locations, there will also be retail codes for sale that can be redeemed for downloadable content. Of course, after dropping $249 for another PSP, you may be hard-pressed to afford more than a few items right up front.