If there’s a reason why most things that come from Pixar are so geek-friendly, it’s probably because most of the people at Pixar are geeks. Take Angus MacLane. He was the Lead Animator on WALL-E, which was well received by most geeks for obvious reasons (robots). But MacLane’s real geek cred is proven by his line of “CubeDudes,” an assortment of his favorite characters made from Lego. 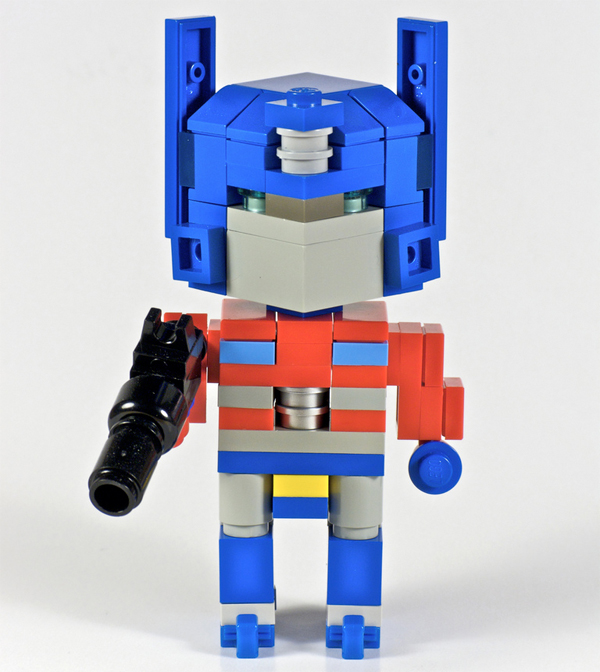 There is a gallery on MacLane’s Flickr stream that contains photos of his 64 completed CubeDudes. Included among them are Wolverine, Iron Man, Snake Eyes, Optimus Prime, Hellboy, Wonder Woman, and Doctor Horrible. 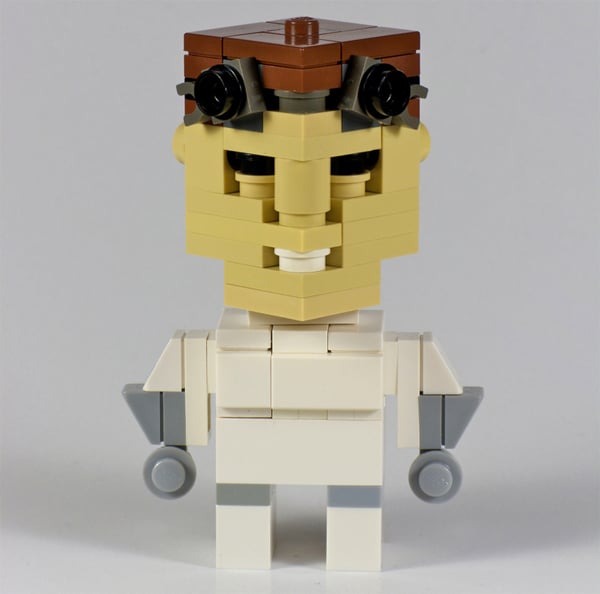 Of the 64 CubeDudes MacLane has made so far, 45 of them will be on display at this year’s BrickCon in Seattle, Washington, which starts tomorrow and lasts until Sunday at the Seattle Center Exhibition Hall.

Now, if I may be so bold, Angus, might I recommend branching into video games? I would sure love to see Cloud or Sephiroth in Lego form. Or Nathan Drake. Mmm . . . Nathan Drake. 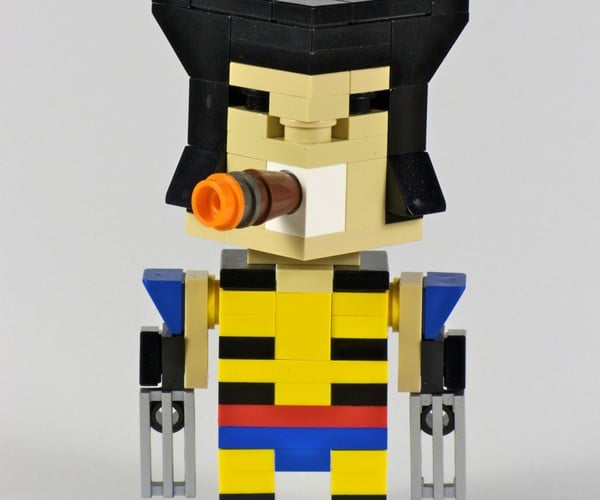 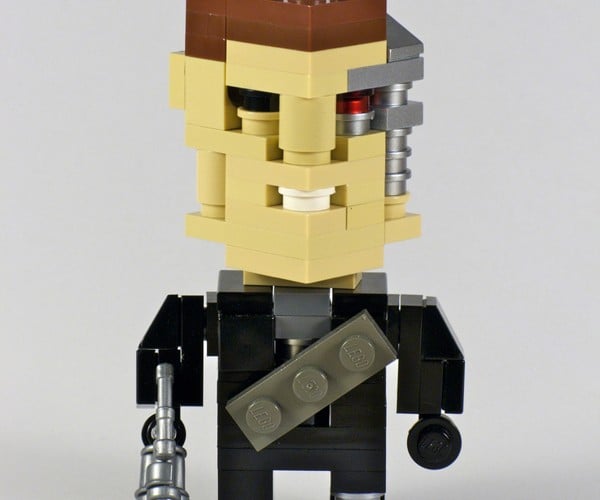 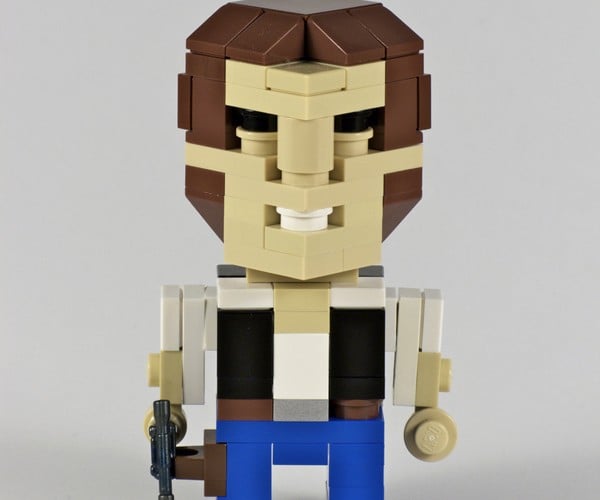 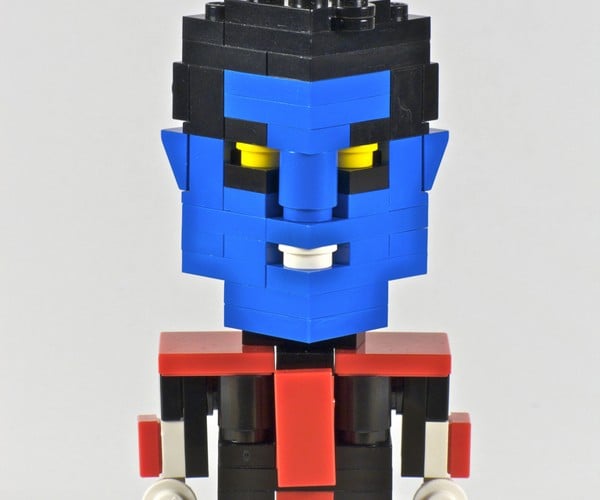 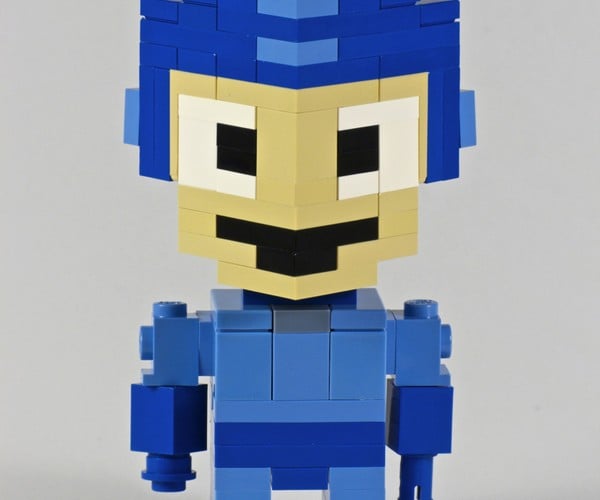 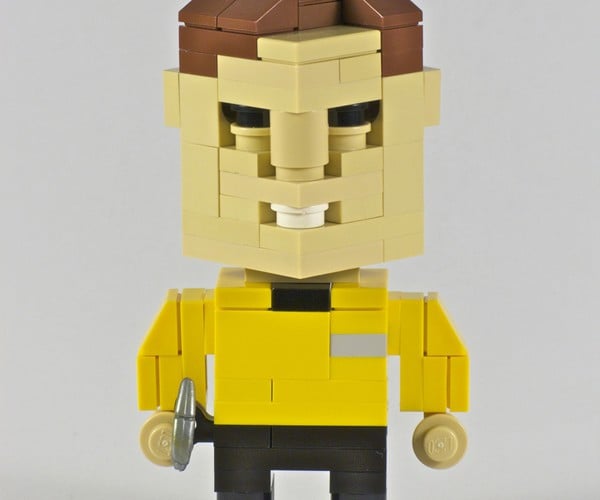 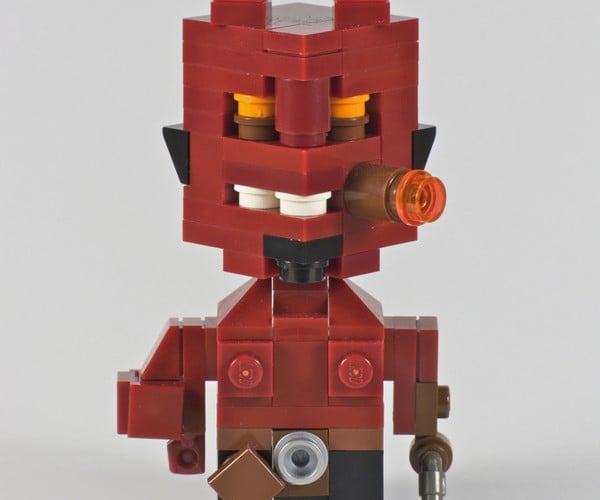 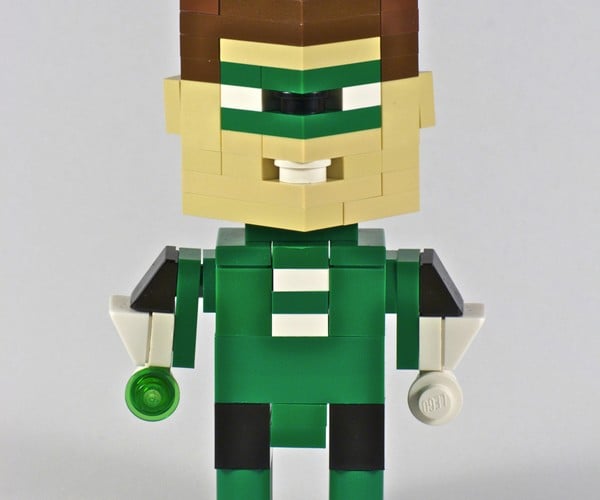 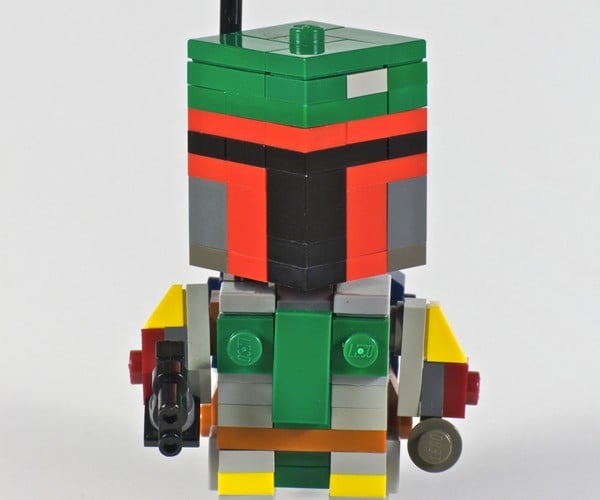 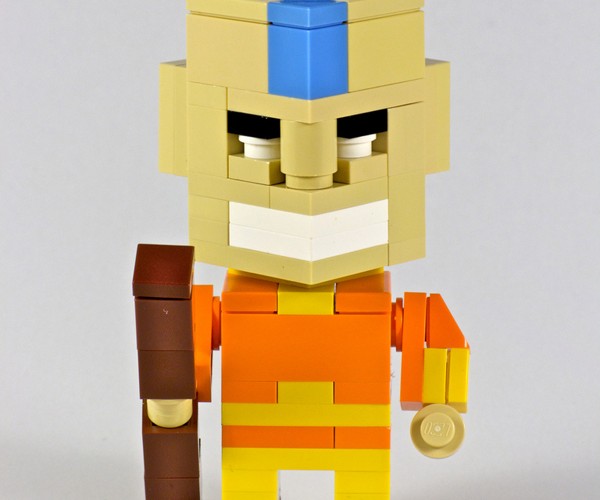 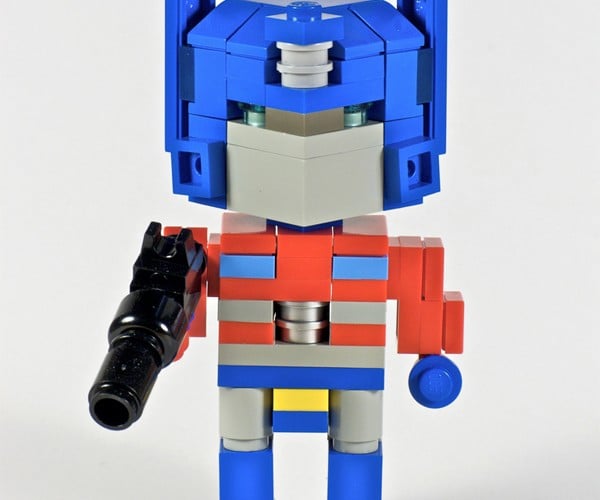 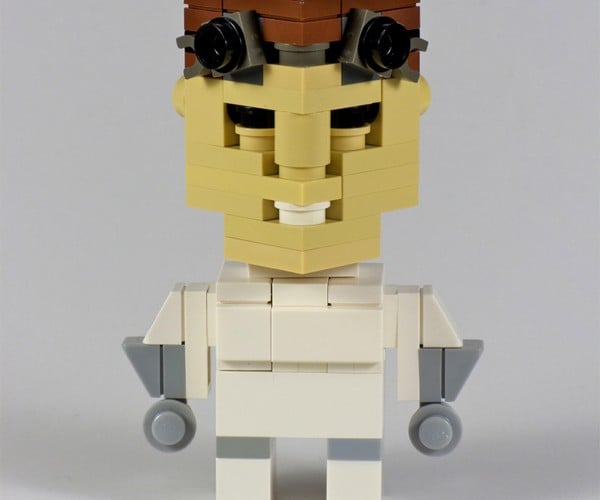