Okay so Activelink‘s Power Loader is not really a weapon, it’s a tool for heavy lifting. But so was the loader in the Aliens movie from which the exoskeleton takes its name. That didn’t stop Ripley from pwning the alien queen with it. 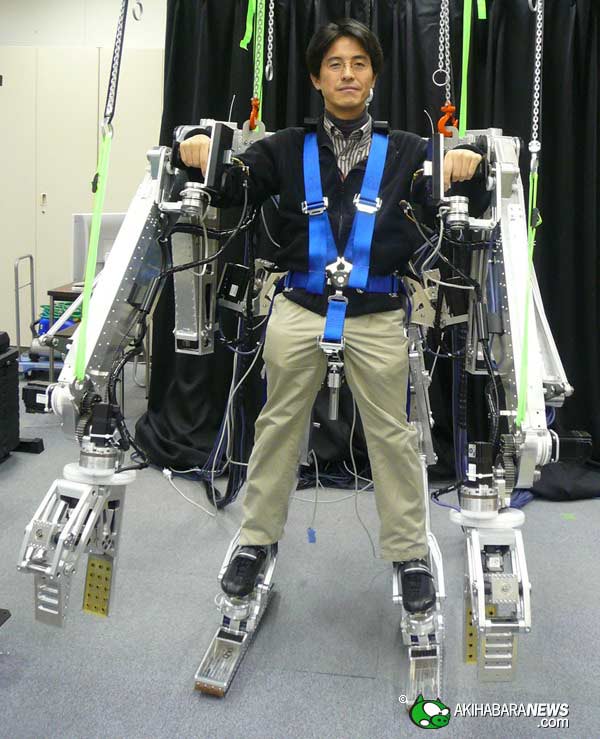 The Power Loader is made of 500 lbs of aluminum alloy. It’s equipped with 18 electromagnetic motors that allows its operator to lift up to 220 lbs without breaking a sweat. The suit also has force feedback, so the operator will know how it feels to pinch chestbursters and facehuggers until they explode. You have to admit though that 220 lbs isn’t exactly a lot of weight; there are people who are much heavier than that.

But the Power Loader is probably still in its early stages; Activelink has set a deadline of 6 years – i.e. until 2015 – by which time they hope to have a commercial version ready. Lets hope aliens don’t arrive before then.