Here’s a cool little PC program for creating ambient electronic music. And it sure looks purty while it’s doing it. 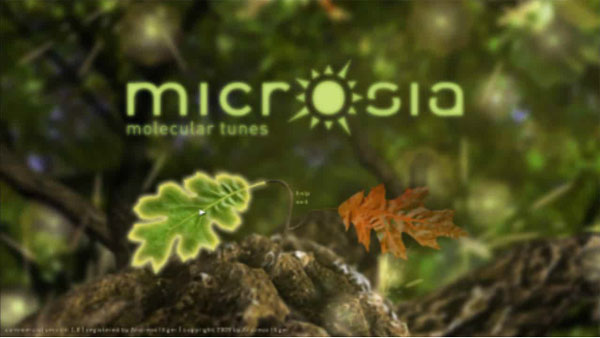 The setting for Andreas Illiger’s Microsia is inside of a virtual “plant cell” of a leaf. As you move your cursor around, you touch “cellular particles” which will be used as triggers for the ambient sounds. 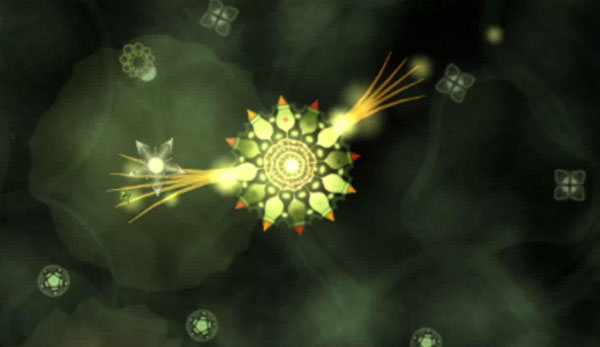 Microsia may look a bit like Flow, but it’s not about gameplay this time – it’s all about making music. Sounds are created by manipulating the position of  the particles, then turning them on to initiate sequences of sounds. Some of the particles set tone, while others modulate sounds or tempo. It’s really pretty cool once you actually read the instructions.

If you’re intrigued by what you saw in the video clip, you can download the demo version of Microsia here. The full version normally retails for 19.95 (appx. $29 USD), but is currently on sale for 9.95 (appx. $15).