Xbox 360 Controller Sings the Blues in the Xcm Blue Blood

Looking for an Xbox 360 controller that’ll really make a splash when you have your friends over to play some games? Check out this beautiful blue beast from XCM. 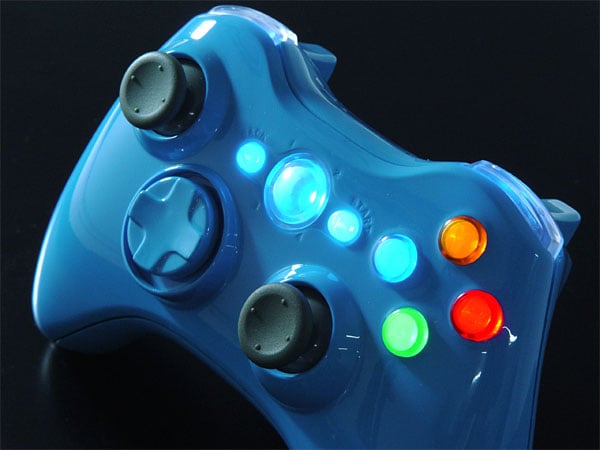 The cool thing about the XCM Blue Blood is that it’s actually a kit that you can use to mod your boring white Xbox 360 controller into a thing of true beauty. 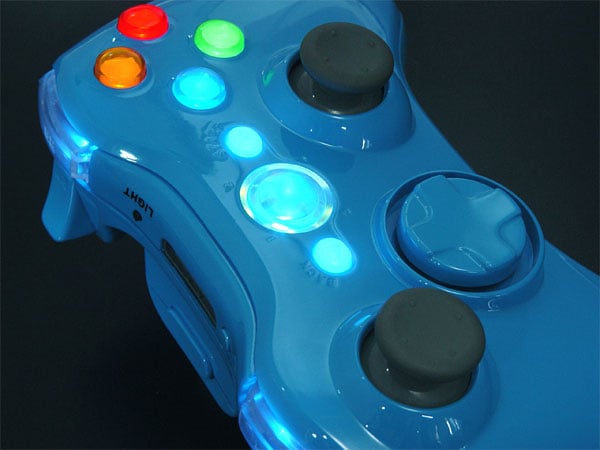 Not only does the Blue Blood controller shell have the perfect electric blue finish, it’s super shiny, and comes with an improved D-pad design that’s larger and easier to move than the stock 360 controller. The controller also comes with a set of LED-illuminated replacement ABXY buttons, along with dramatic blue backlighting for the dashboard, select and start buttons. Sweet, indeed. 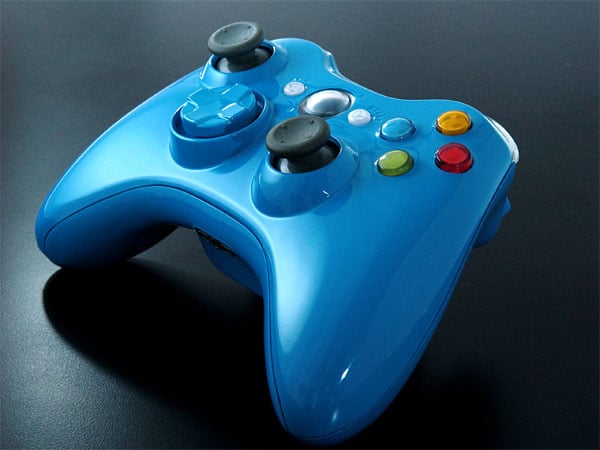 You can grab the XCM Blue Blood controller mod kit over at TotalConsole for $29.99 (USD).