Now being prepped for Rock Band‘s DLC catalogue, from the files of Songs You Grew Up Singing: a ten pack (!) of songs by legendary band Queen, just perfect for your next extremely silly Rock Band party. There’s a chance for everybody to get crazy with their plastic instruments with these songs. 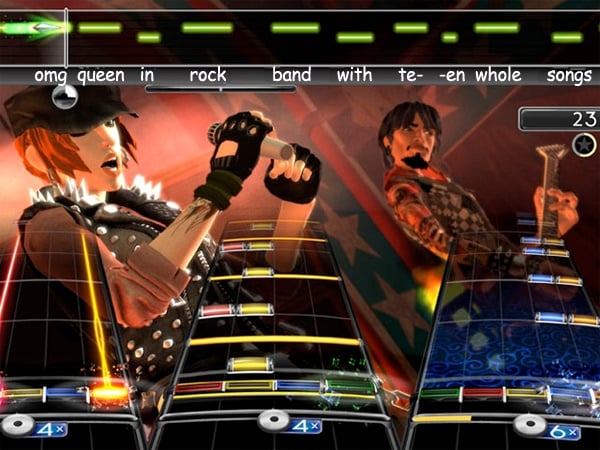 The ten songs slated for inclusion are:

The Queen pack will be available October 20th. This is a great month for Rock Band DLC (but a bad one for your wallet), with Queen later and other much-needed holes being filled by The Raconteurs and Alanis Morissette October 8th.